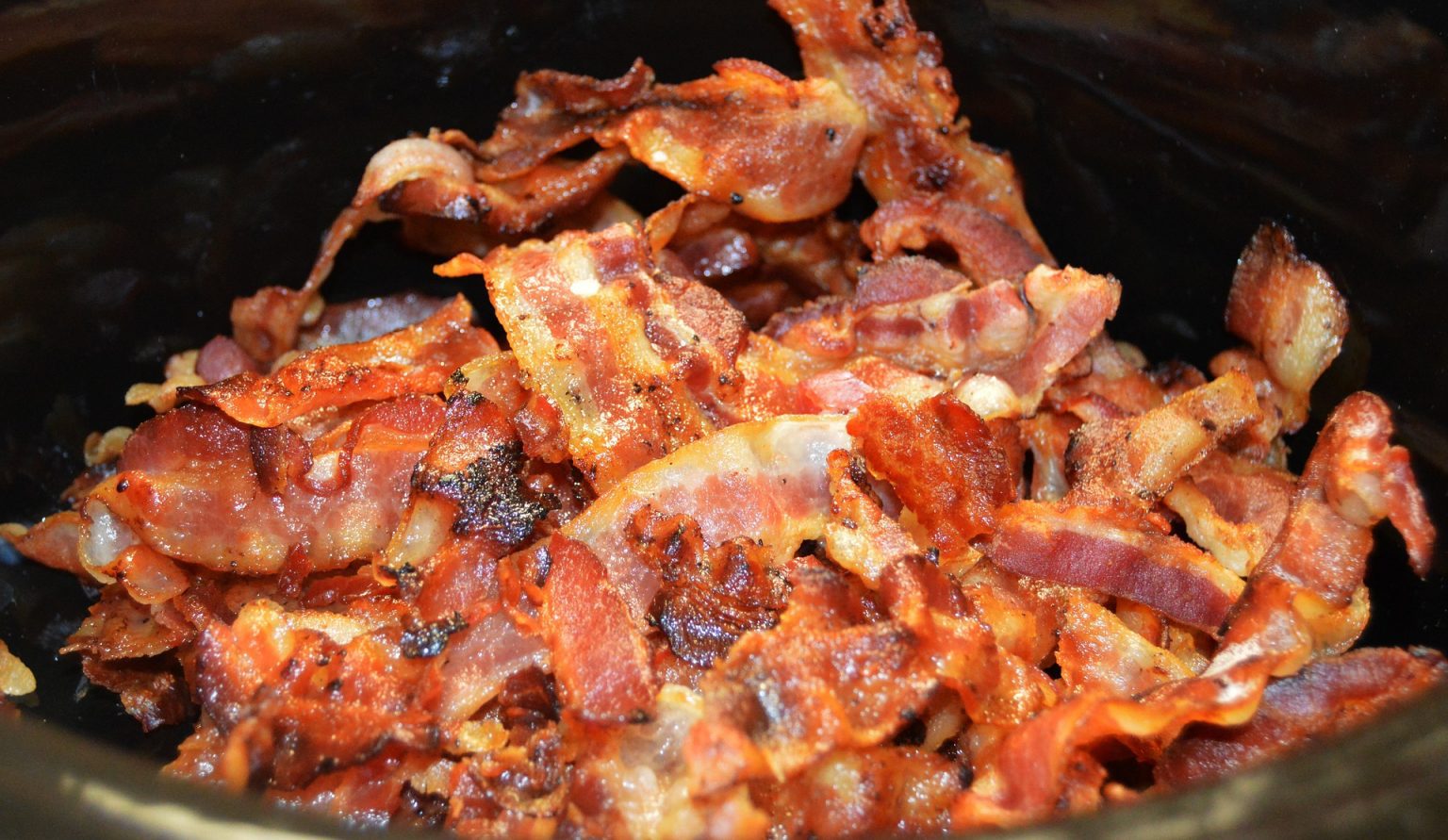 In perhaps some of the saddest news we’ll report, it would appear that Californians may have a tough time finding a beloved breakfast staple. Bacon- the tasty, salty, highly versatile pork product- is primed to be a casualty of a new animal welfare proposition going into effect January, 2022.

In 2018, a proposition that requires more space for breeding pigs, egg-laying chickens and veal calves as approved by CA voters. Almost all of the poultry and bovine production industry will be able to comply with the new rules. But, only (roughly) 4% of hog operations are able to. So, unless the state temporarily allows non-compliant meat to be sold in the state, California will lose almost all of its in-state pork supply. If this happens, the products would most likely be shipped in from other states that did comply with the new regulations.

According to ABC News, the National Pork Producers Council has asked the U.S. Department of Agriculture for federal aid to help pay help pay for retrofitting hog facilities to allow them to not only comply, but to up the output at those locations that do comply.

California hasn’t issued formal regulations on how the new standards will be administered and enforced, so consumers could be looking at some very steep price differences if all pork products suddenly needed to be brought in from out of state.

The Golden State accounts for around 15% of pork consumption in the United States, and early estimates put a possible consumer price increase upwards of 60%. In which case, a typically priced slab of bacon would go up considerably.

Obviously the idea behind the new regulations is a good one, but unforeseen consequences are always likely.