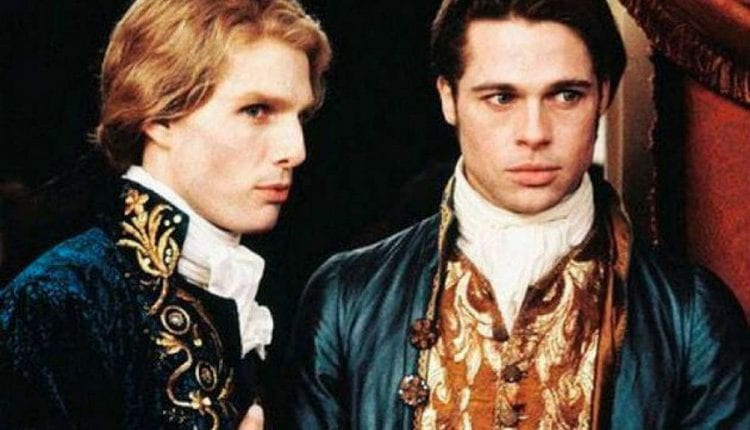 AMC’s upcoming live action “Interview With The Vampire” series, based on the novels by Anne Rice, has chosen its first director. Alan Taylor, who has helmed many great series like “Mad Men,” will take the hot seat for the undead drama.

Taylor also has great episodes under his belt from other critically acclaimed shows including “The Sopranos,” “Game of Thrones,” “LOST,” “Six Feet Under,” and more. He’s also directed such movies as such as “Thor: The Dark World,” and “Terminator: Genisys.”

He is also working on the upcoming “The Sopranos” prequel film “The Many Saints of Newark” for HBO Max.

He is slated to direct the first two episodes of the “Interview With The Vampire” series, and will serve as an executive producer on season 1. The show will cover the Anne Rice novel ‘Interview With The Vampire‘ where Louis has to figure out how to live with Lestat. The show was officially greenlit in June, along with an option for Rice’s ‘The Mayfair Witches’ novels as well.

If you’ve seen the movie with Brad Pitt and Tom Cruise, which came out in 1994, or read the book the film is based on, you’re probably pretty excited. The fact is there is a lot more they could cover such as Rice’s other novels in her vampire world ‘The Vampire Lestat,’ ‘The Vampire Armand,’ all the way up to ‘Blood Canticle.’

“The Queen of the Damned’“film came out in 2002 which starred Aaliyah. Aaliyah met a tragic fate dying in a plane crash coming from the Bahamas. She died in August 2001, and the film premiered February 2002. For fans of Anne Rice and these films, it was akin to Heath Ledger‘s death had on his role of the Joker in “The Dark Night.” I also want to mention if you’ve never listened to the “The Queen of the Damned” soundtrack, you seriously should.

If this feels like familiar news, back in 2019 it was announced that Hulu was developing “The Vampire Chronicles” as a tv series with Anne and her son Christopher Rice, but that was quickly abandoned. Both are involved on this new one, hoever.

We’re excited to see how this all plays out and who they will cast in the main roles of the show. Stay tuned!

Land Lobsters From Hell Appear After Heavy Rains in Texas

Top Popular Casinos in Canada in 2021

Mary Anne Butler May 23, 2022
CAN WE JUST HAVE A TRAILER ALREADY, AMC!? The cable network has released yet another short teaser for their…
Movies & TV