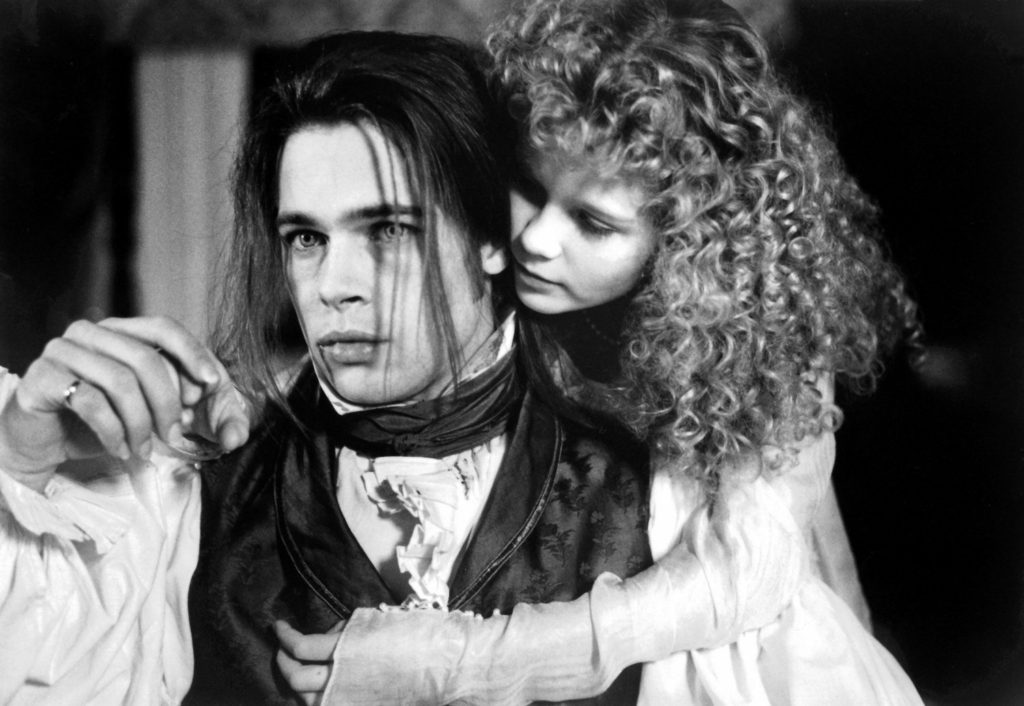 Hulu’s ‘Interview with the Vampire’ to Start Filming in September

According to Discussing Film, The Vampire Chronicles will begin filming this September in Budapest. This info arised just a couple of weeks after the announcement that the series had found its showrunner, Dee Johnson(Nashville/The Good Wife).

Christopher Rice announced on Facebook, “Today, I’m thrilled to tell you that after an exhaustive search, we’ve joined forces with the perfect showrunner, a woman of vast experience and impeccable professionalism who brings with her a deep respect for the material,” Rice wrote. “Say hello to Dee Johnson. Dee is a wildly talented and versatile writer/producer whose credits range from critically acclaimed dramas like BOSS, to network hits like NASHVILLE, to the world-building, science-fiction odyssey, MARS. An openly gay woman of color, during her extensive years on name brand shows like E.R. and THE GOOD WIFE, Dee championed the representation of minority characters, marrying diversity to smart and compelling drama and delivering it to millions of homes around the world.”

With The Vampire Chronicles not set to film until the fall, it’s vague when the series will make an entrance on Hulu. However, vampire admirers have quite the array of vampire-related content to look forward to. The CW is producing a series centered on 1987’s The Lost Boys with Tyler Posey (Teen Wolf) Kiele Sanchez (Kingdom), Medalion Rhaimi (Still Star-Crossed), and Dakota Shapiro (Valley of the Boom). There is also What We Do in the Shadows, based on the 2014 horror comedy, heading to FX in March.

What is your favorite book from The Vampire Chronicles? Let Nerdbot know in the comments.