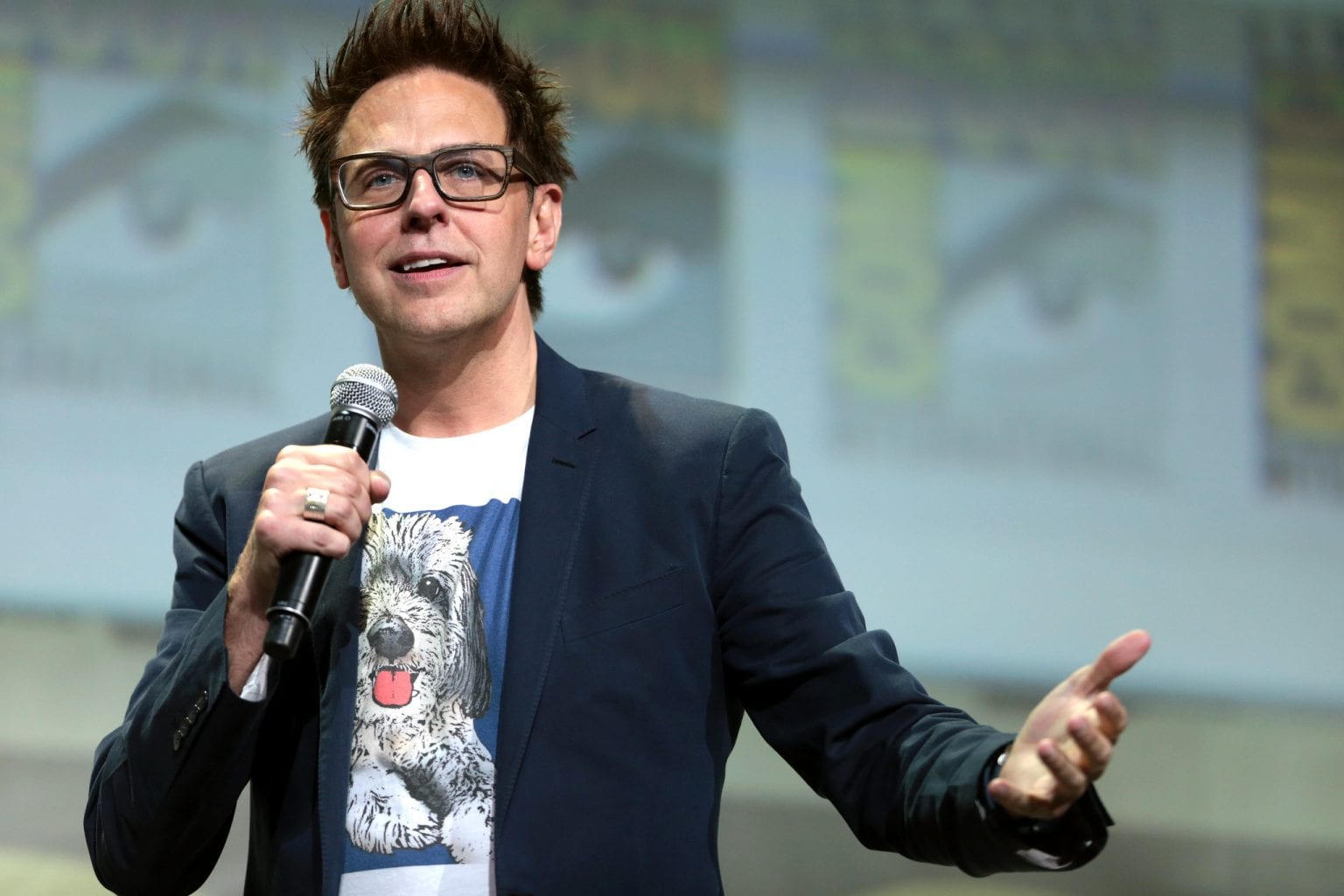 We’ve all thought about the possibility of a Marvel, DC crossover movie. We’ve joked about it for years, we’ve dreamed about how such a thing would look in a live-action film. But would it ever really happen?

James Gunn (“Guardians of the Galaxy,” “The Suicide Squad“) knows a thing or two about both comic book cinematic universes. Recently, the filmmaker fielded a question via Twitter (seriously, bless him for taking the time out of his days to do this as often as he does) about the subject of a crossover.

“I’ve casually talked to the powers-that-be at both Marvel & DC about it. I would love for it to happen. I don’t think it’s likely, but I don’t think it’s an impossibility either. THAT SAID, just constantly seeing crossovers & mashups is less enchanting to me than a strong story.”

We have to say…we agree with him? As great as the absolutely batshit visual of seeing ultimate teamups and conflicts would be, it would more than likely be a let down. That’s not to say we haven’t been surprised by a superhero film’s ability to bring the funny papers to life. But we’re being practical here.

Let’s say we DID get a crossover film event. Who would you even want to see in it? We still don’t have casting for Marvel Studios’ announced “Fantastic Four” reboot, or any idea what direction they’ll be going with “X-Men” now that Disney owns that omnibus. The possibilities are endless.