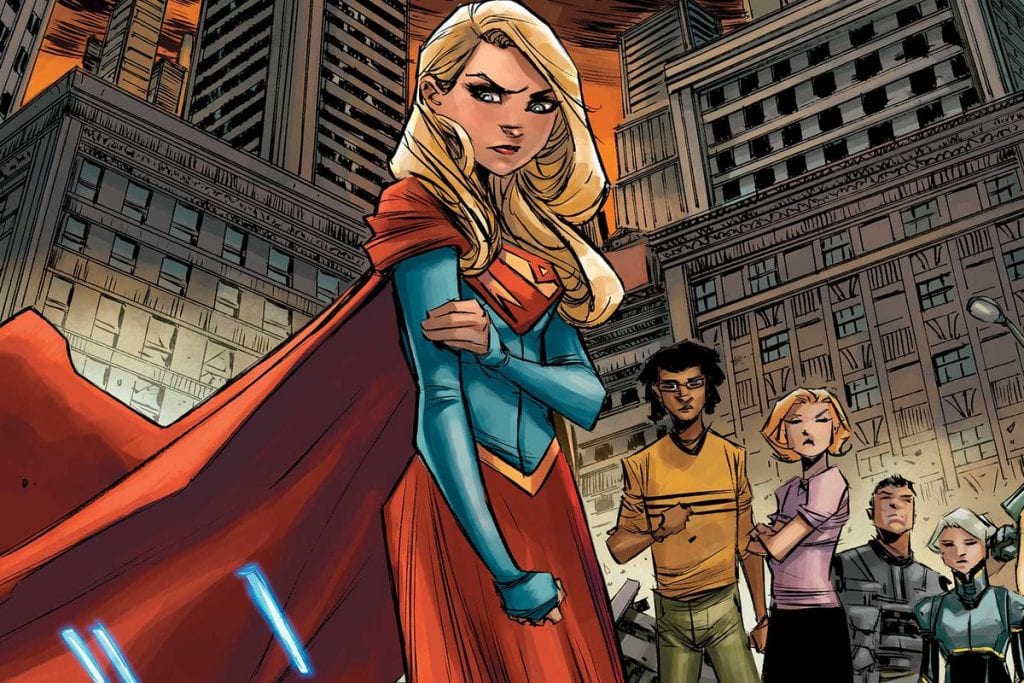 Who knew that “The Flash” director Andy Muschietti would be the best source of information about his upcoming Warner Bros. Pictures DCEU film? Just recently, he revealed the updated costume and logo for title hero The Flash, who will once again be played by Ezra Miller.

And just this morning, he did the same for Supergirl, who will be played by Sasha Calle in the film!

We know that filming is underway currently, so additional updates will more than likely be coming soon.