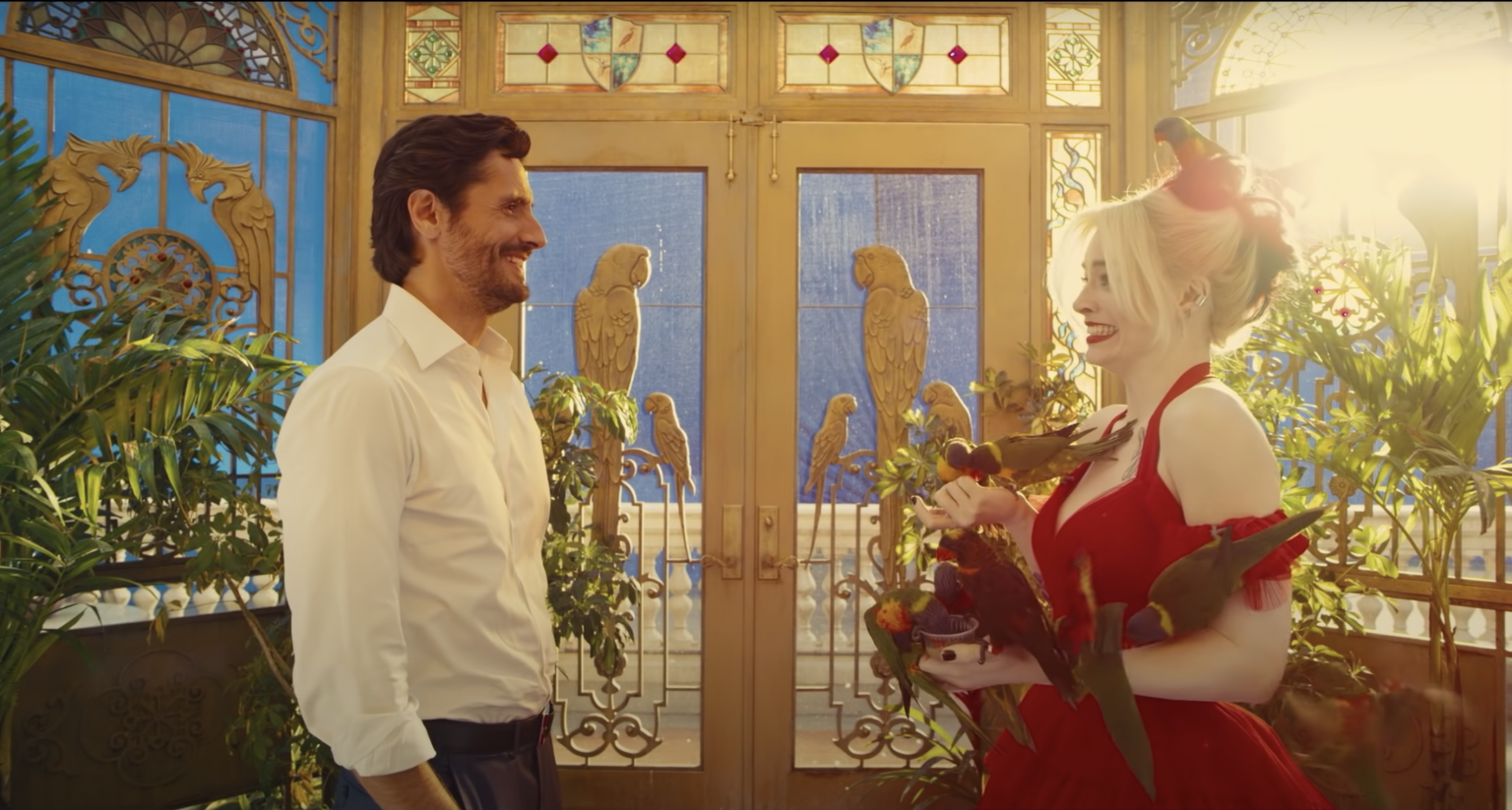 We’ll admit it, we look forward to official gag reels a lot. Sometimes you sit and watch a film, and wonder which scenes were the crackups, who got the giggles the most, and what kind of oopses happened during production. James Gunn‘s “The Suicide Squad” for Warner Bros. Pictures had pretty high potential for BTS hilarity. True, we’ve heard about a fair number of laughs on set, but now we’ve got the gag reel!

“The Suicide Squad” is currently playing in select theaters, and streaming on HBO Max.