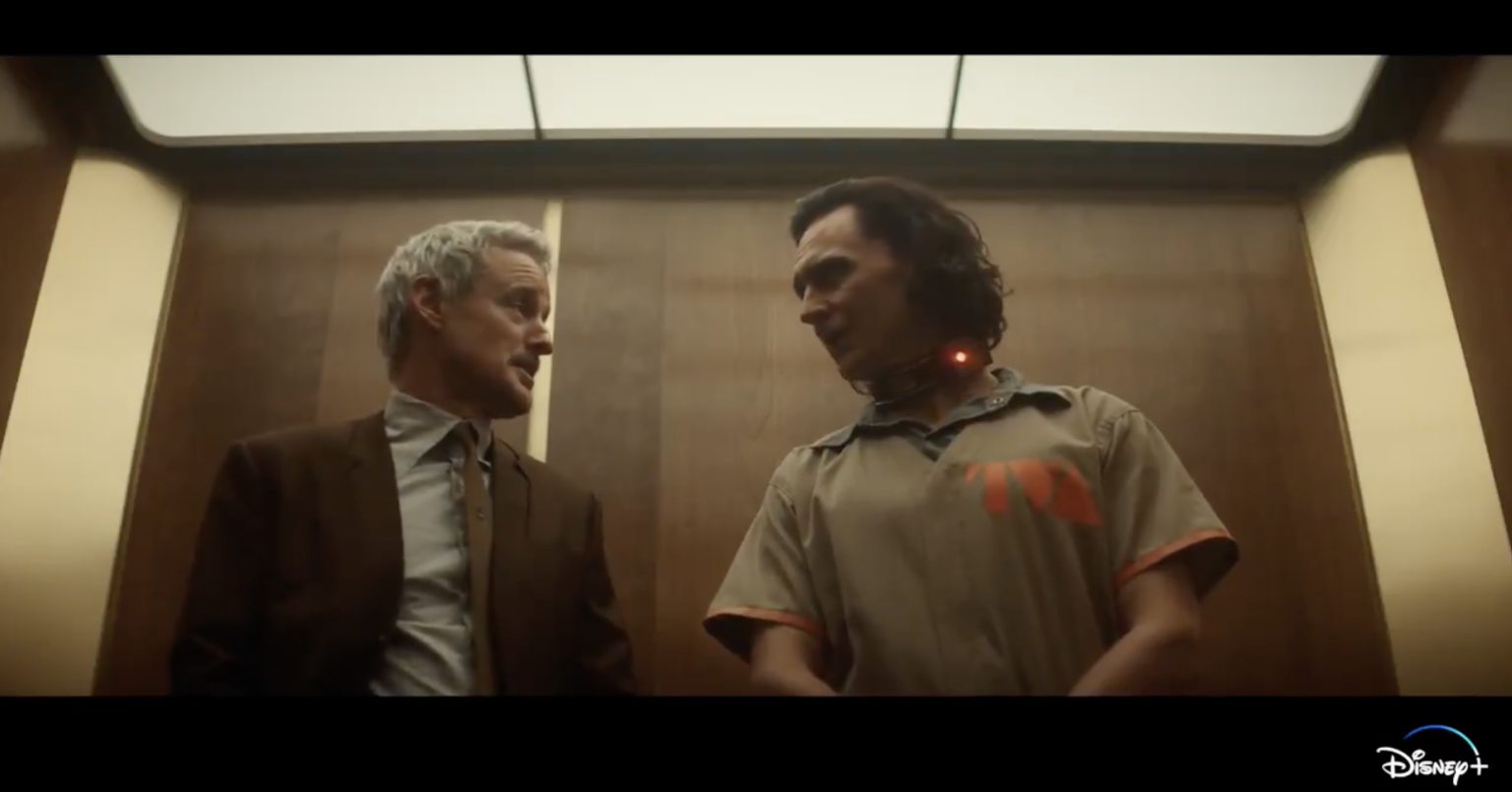 During tonight’s MTV Movie & TV Awards, Marvel Studios dropped two surprise tv spots for upcoming projects. One, “Black Widow,” fans have been [im]patently waiting for, due to pandemic pushbacks and theaters across the world closing.

The “Black Widow” surprise release is just over a minute long, and is a clip from the film.

The OTHER nice surprise was a new clip for the upcoming Disney+ series, “Loki.”