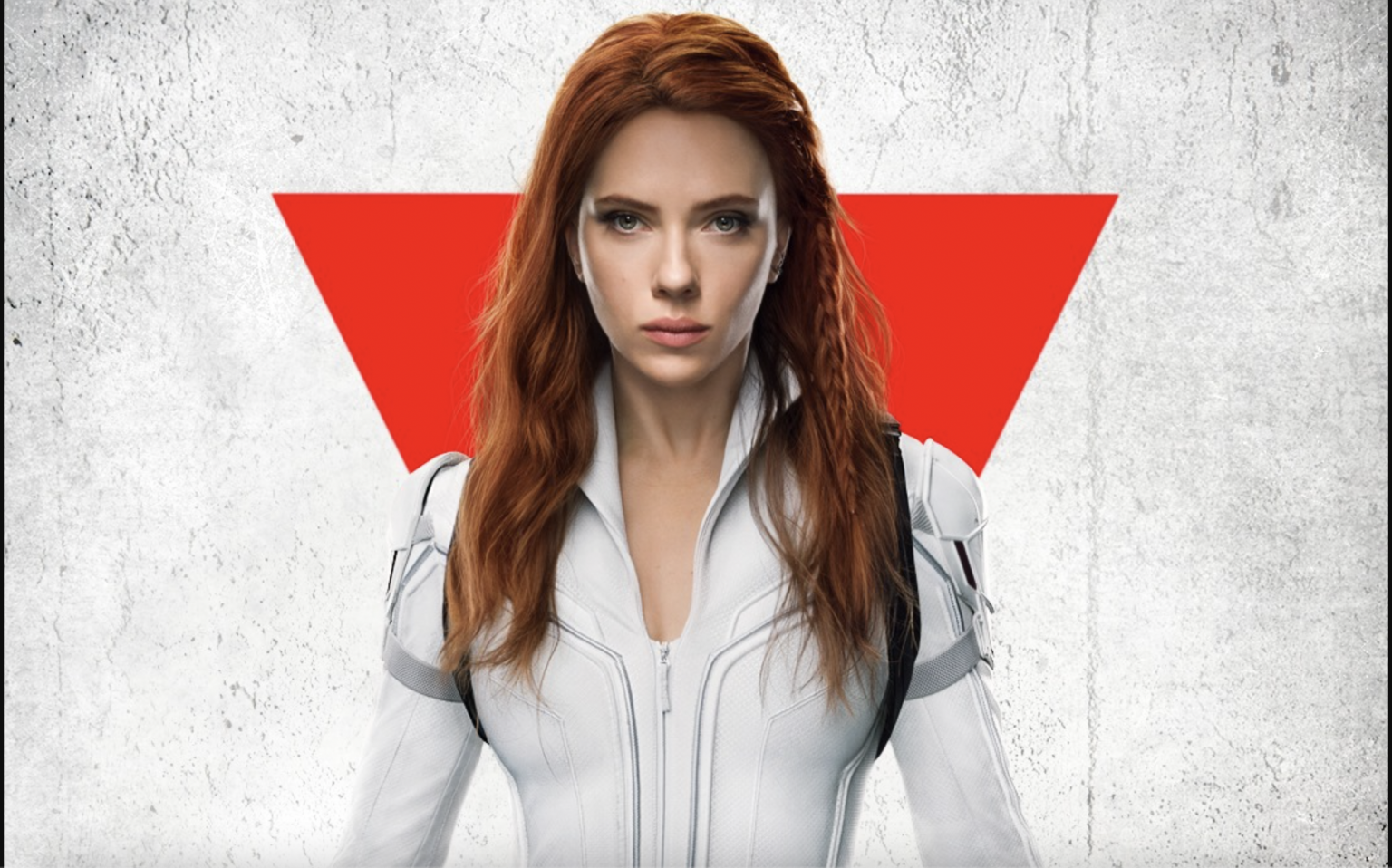 Today Walt Disney Pictures and Marvel Studios announced that “Black Widow” will be premiering on Disney+. To access the movie, you will need premiere access which will cost $30. They have also pushed back the film two months from it’s intended premiere date.

Along with shifting this movies trajectory they are also going to release “Shang-Chi and the Legend of the Ten Rings,” which was previously set for July, back to September 3rd, 2021.

“Cruella” will be premiering on schedule on Disney+ and in theaters May 28th.

“Black Widow” will premiere on July 9th on Disney+ and in theaters.