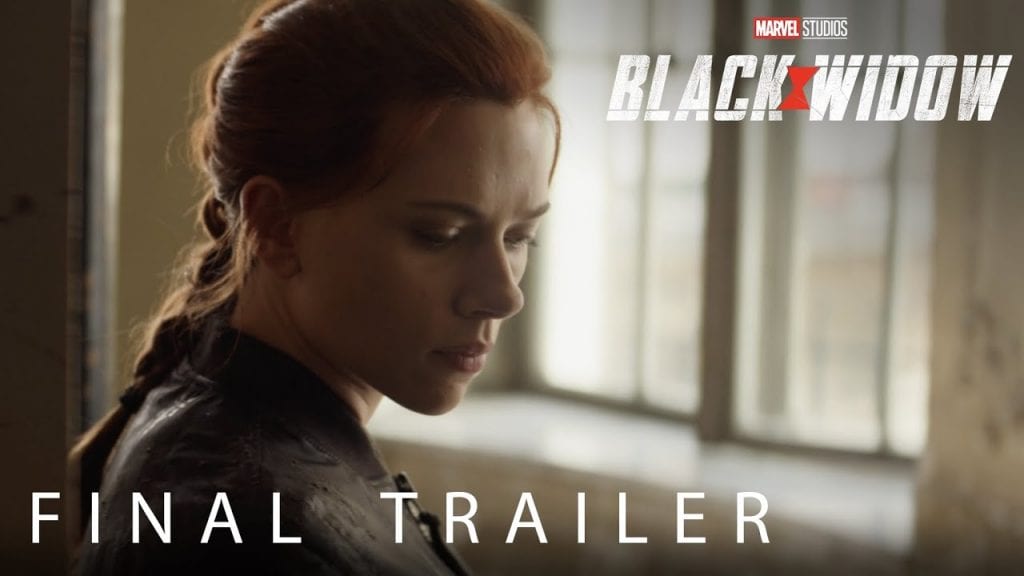 New “Black Widow” Trailer: Too Little Too Late, or Awesome?

We’re beginning to think that Marvel Studios’ “Black Widow” is never going to see the light of day. With so many delays and changes to the film’s release date, you can kinda understand why we think that. But, Marvel Studios decided today would be the perfect time to release a new trailer for the film.

The first 30 seconds of the new trailer are a catchup of Natasha Rominoff (Scarlett Johansson) has been doing during all of the MCU films. But then, we get to see some glimpses of young Nat as a blue-haired teenager, and more of her connection to her “family.”