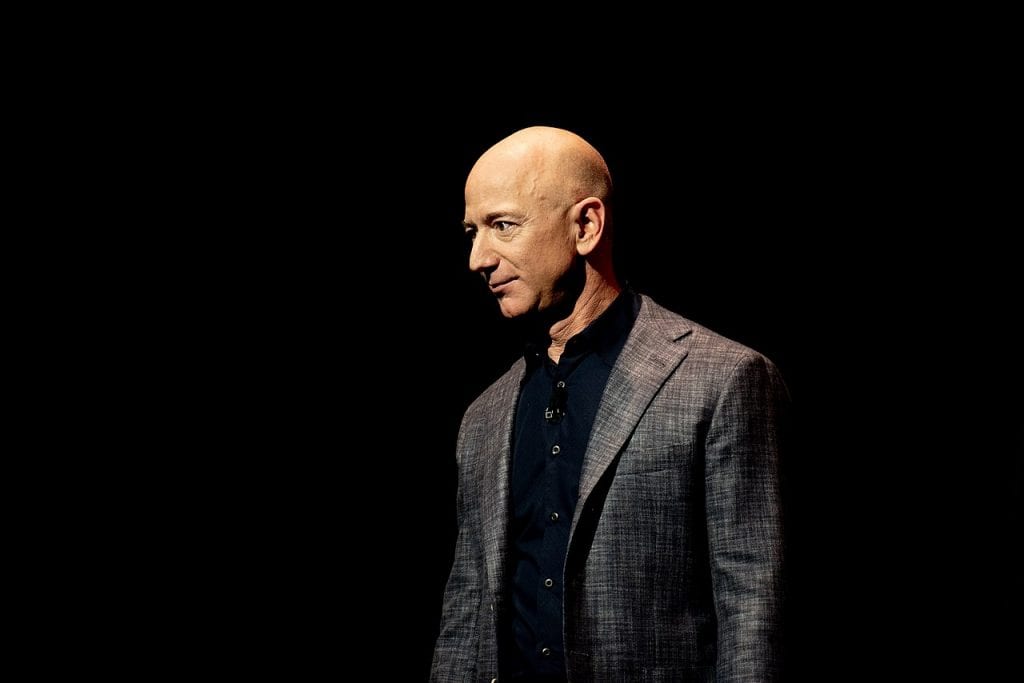 Jeff Bezos at the Unveiling of Blue Origin's Lunar Lander in Washington, DC in 2019. Photo by Daniel Oberhaus
News

Flight to Space With Jeff Bezos Auctioned for $28 Million

Amazon billionaire Jeff Bezos will ship off to space with his younger brother Mark Bezos on July 20th, 2021. Joining them will be a mysterious bidder who pledged $28 million to join them on the suborbital ride. The ride will be on a reusable rocket that Bezos’ space exploration company, Blue Origin, has built.

About 7,600 people from all different countries around the world had the chance to bid on this flight. They will reveal the winner in a few weeks, and they will also announce a fourth crew member soon.

The auction money will be donated to Blue Origin’s foundation, Club for the Future, “to inspire future generations to pursue careers in STEM and help invent the future of life in space,” the company had said when announcing the auction.

Only a very small portion of the flight will be above the Karman line – where space actually begins – which is about 62 miles above sea level.

The July 20th flight is the anniversary of the Apollo 11 moon landing in 1969.