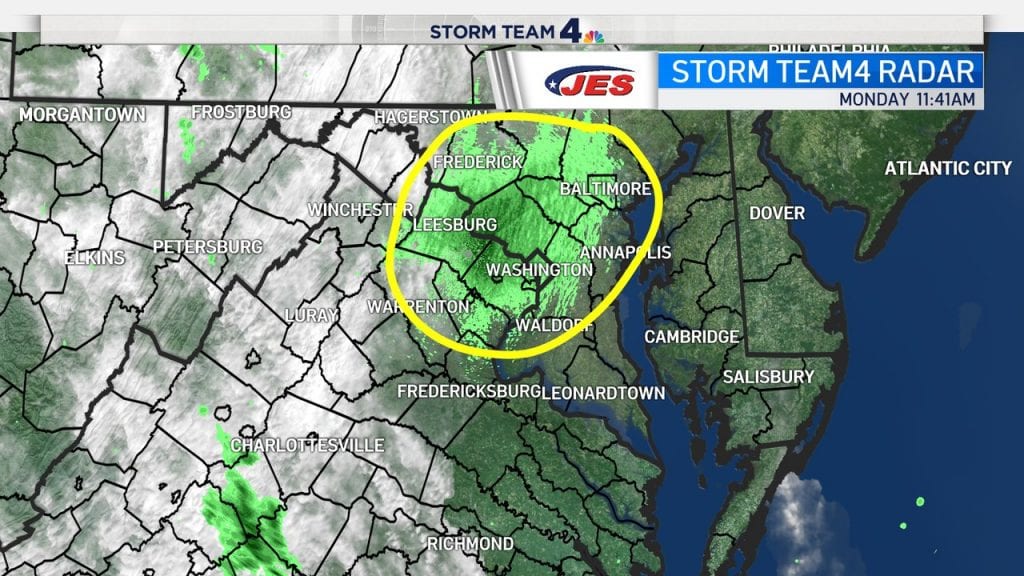 Cicadas are now showing up on weather systems radar as they begin to swarm and mate for their life cycle. Lauryn Ricketts who is a meteorologist shared on her Twitter a picture of the massive swarm. People are now dubbing this CICADANATO 2021.

It hasn’t yet been calculated how many cicadas have been tracked on the weather system but we expect that information in the near future. The grasshoppers were calculated by filtering out all the biology like rain drops and then measured in weight. Each grasshopper weighed about 2-thirds of a gram so that put the number of grasshoppers at over 45 million.

Cicadas have had a massive resurgence this year after this brood being underground for 17 years. Broods tend to age at varying speeds and they are tracked so we know when they will emerge.

It’s not all just gross bugs though. Cicada shells are also being upcycled to create amazing art. Some have even made action figures from them! If you feel like getting creative, you can find shells on Etsy. Otherwise ask your East Coast friends to send you some!