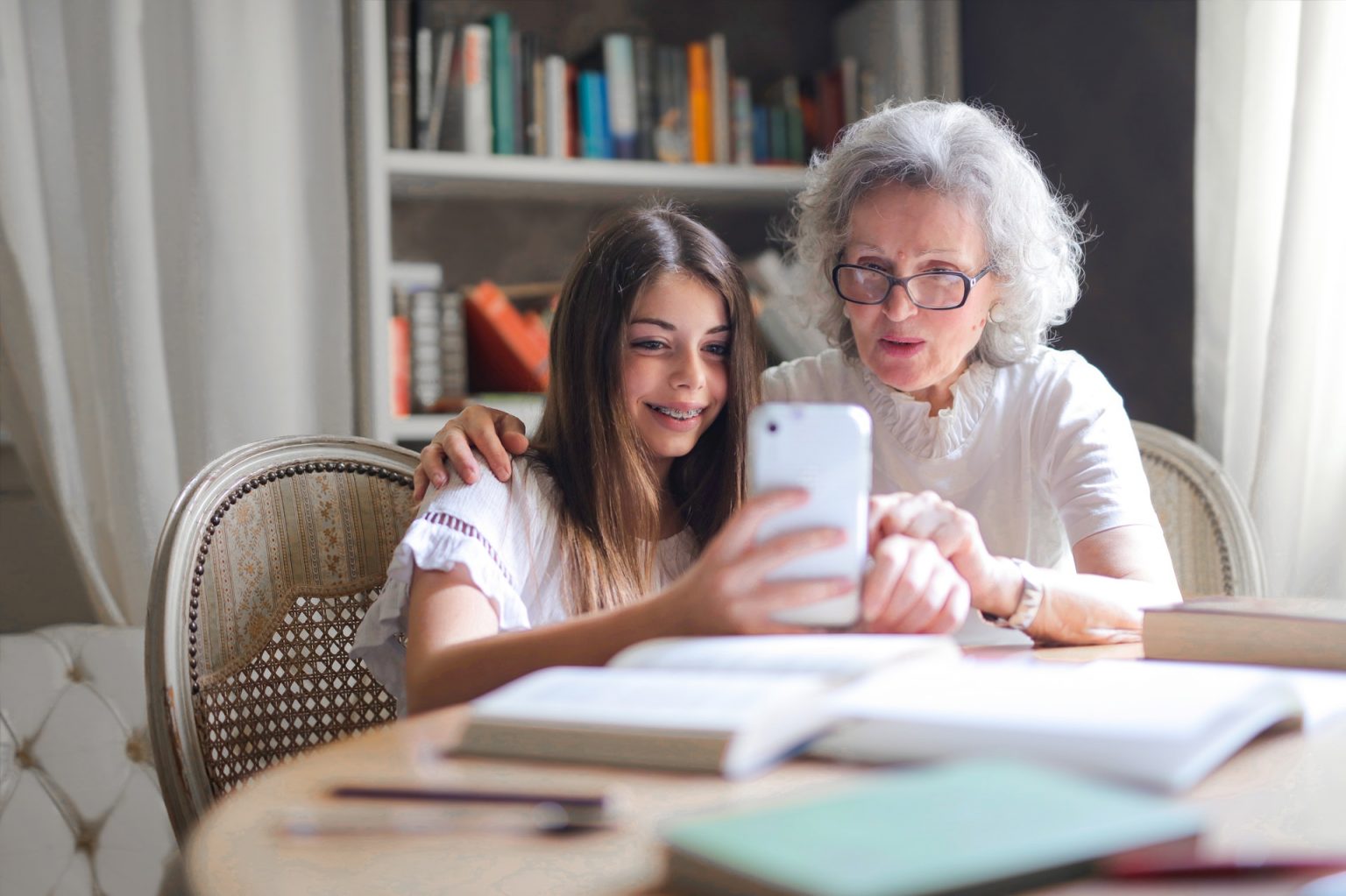 Aducanumab is going to be the thing most everyone is talking about. It’s a new drug that has been approved by the Food and Drug Administration to treat early signs of Alzheimer’s. The problem with it however that it was approved despite there being evidence that the pros outweigh the cons. And the FDA advisory committee said that it also lacked evidence that it would be effective in treating the disease at all. The reason that’s its noteworthy that this drug was approved is because the FDA has not approved a new drug for treatment in over 20 years.

This new drug, aducanumab, was created to treat the early symptoms and ease progression of Alzheimer’s. It’s not for people with advanced Alzheimer’s or dementia.

In response to a question about whether it was reasonable to consider data from one positive study as the primary evidence of aducanumab’s effectiveness for the treatment of early Alzheimer’s disease, none of the committee members voted yes — 10 voted no and one was uncertain.

Administered intravenously, the drug was created by pharmaceutical company Biogen, and its Japanese partner, Eisai. Dr. Richard Isaacson, director of the Alzheimer’s Prevention Clinic at Weill Cornell Medicine and NewYork-Presbyterian in New York was part of the initial study. He had patients try the new drug and says that “we really have to temper our expectations.”

“This drug targets the earliest symptomatic phase of the disease, called mild cognitive impairment due to Alzheimer’s. Treatment of this pre-dementia period is what the FDA is deciding on”

“We have to really temper expectations and explain to people that this drug is meant for the earliest symptomatic phases. It pains me to say this but if I have a severe Alzheimer’s patient that can no longer speak or interact much with others and their family member is begging me to give them this drug, I won’t be able to do it.”

Along with not enough evidence to support that it’s more helpful than harmful there is also a large price tag to even try this out. In May, the Institute for Clinical and Economic Review put out a draft report guessing that the drug should cost between $2,560 to $8,290 per year. That’s a lot of money for something that might not work.

It wasn’t until a study run by Biogen, one of the companies that manufactures the drug was put out. With the numbers released from the new study it was found that with a very high dose of the drug it stalled the progression of Alzheimer’s.