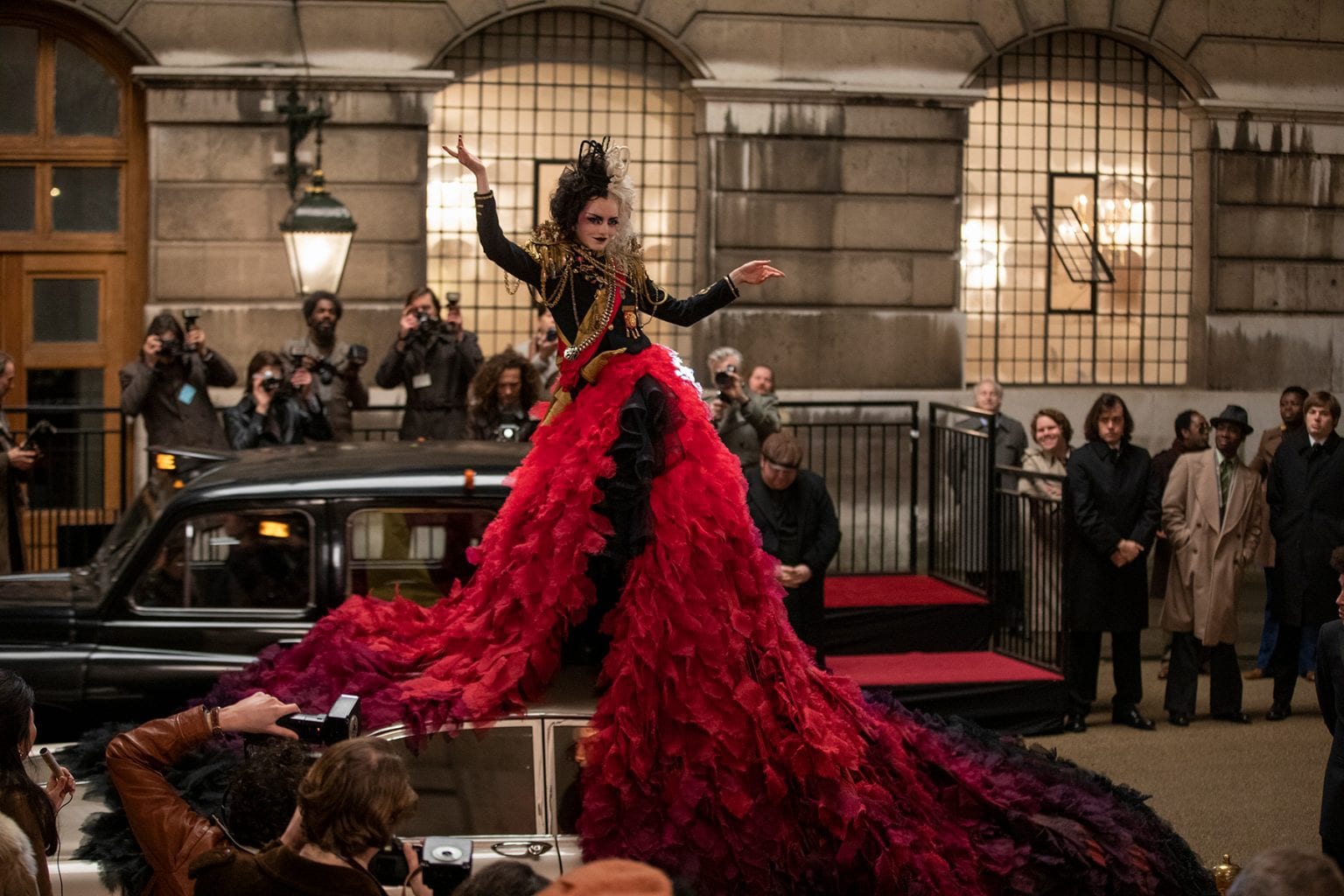 “Cruella” is simply MARVELOUS, darling. We can’t really say it much clearer than that. An origin story given the Disney live-action treatment no one really wanted ended up becoming our top film of the year. Sure, there haven’t really been A LOT of releases in 2021, but this was was such a delightful surprise. Reimagining the iconic dual-toned hair villainess from Disney’s “101 Dalmatians” wasn’t a story anyone wanted, but it’s definitely one we’re so glad got told.

The film’s ending, a far cry from what fans of the cartoon are familiar with, certainly left the runway wide open for a sequel.

Gillespie spoke to our friends over at Collider about the possibility of a 2nd Cruella film, and whether or not he’d return to helm it (spoiler- he would!).

Collider: I don’t know what to make of the fact that I now love Cruella, as a character. Do you feel like there is more of her story to tell? Would you like to see her story continue in another film?

Gillespie: I feel like we’ve only just met her. I’d love to now see the full-blown Cruella, fully loaded. She’s managed to get the support system around her and she can really expand on her brand. I’d love to see where that takes her and how you could almost destroy her from inside out, if she’s not careful with all that power.

Collider: Would you like to be the one directing another story of hers, if that happens?

Gillespie: If it was with this gang. It was such a joy to work with everybody, and Tony writing it, and Disney was so supportive. They really fostered a feeling of safety where we could just really go for it without the repercussions. We all were pushing it all the time and thinking, “I don’t know if Disney’s gonna be okay with this,” but they would always call and be okay.

Do we want a sequel? HECK. YES. Maybe bring Glenn Close in as the possible foil?

It released theatrically and on Disney+ with Premiere Access. on May 28th, 2021.