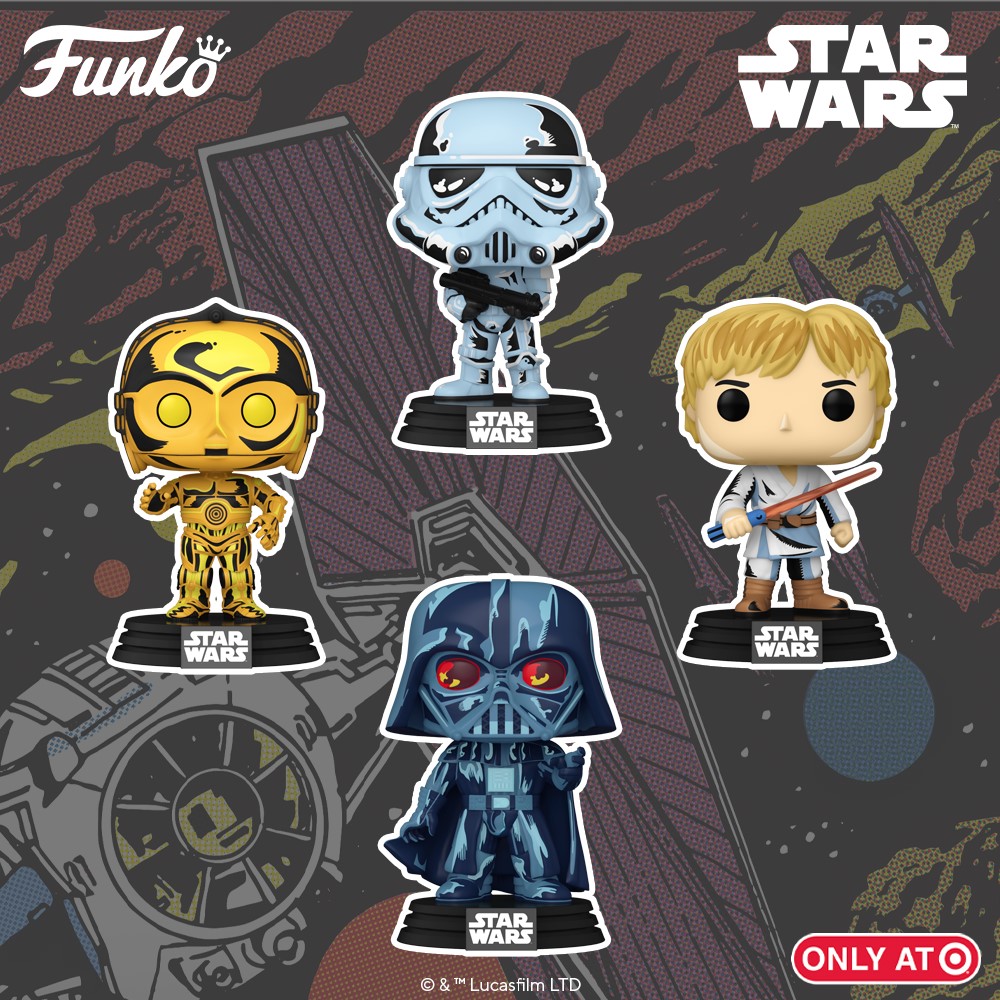 It feels like every single month, we utter the phrase “ok, but I don’t need any more Funko Pop Vinyls.” But then, like clockwork, the company releases a new collection that we just HAVE to have, like today’s Ralph McQuarrie inspired “Star Wars” set.

Consisting of 4 pops, these figures capture the original concept art of McQuarrie’s for the epic cosmic conflict series we know and love. These are exclusive to Target, so that’s where you’ll wanna go to pick them up.

You can see the listing for Darth Vader on Target’s website here.

All 4 are set to release on August 15th, but Darth Vader has already sold out.