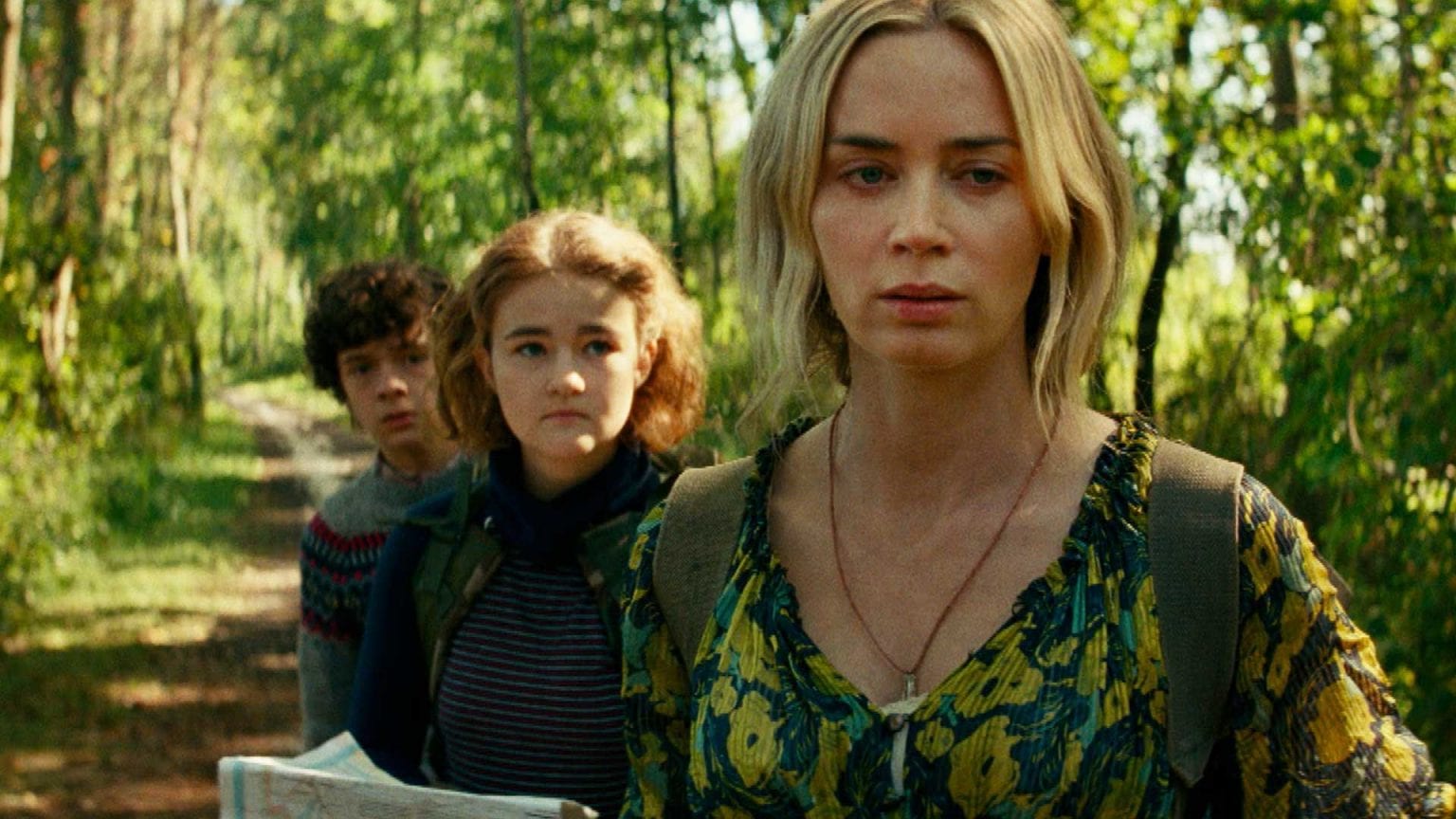 The Memorial Day box office finally has some oompth behind it, following a year of theater shut downs. The leading title currently is John Krasinski‘s “A Quiet Place Part II,” which has raked in $58 million.

The sequel to the hugely successful (and frankly wonderfully terrifying) “A Quiet Place” had a difficult road finally opening. Originally slated to open directly after it’s March 2020 world premiere, the worldwide pandemic had other plans. After several rescheduled dates, the Emily Blunt-starring flick finally opened in the US on May 28th, 2021.

In a recent stop by “The Late Show With Stephen Colbert,” Krasinski talked a little about how the starts and stalls for the release effected him. Also, it’s just a damn delightful interview in general.

But what we really to highlight here is what Fandango’s Erik Davis revealed on Twitter yesterday. According to him, Krasinski confirmed “A Quiet Place Part III” script has been ‘turned in’ by screenwriter Jeff Nichols.

Obviously, the stronger the film does at the box office, the more likely Paramount is to move forward with another chapter in a franchise.

Following the deadly events at home, the Abbott family (Emily Blunt, Millicent Simmonds, Noah Jupe) must now face the terrors of the outside world as they continue their fight for survival in silence. Forced to venture into the unknown, they quickly realize that the creatures that hunt by sound are not the only threats that lurk beyond the sand path.

“A Quiet Place Part II” is written and directed by John Krasinski, and is currently in theaters worldwide.