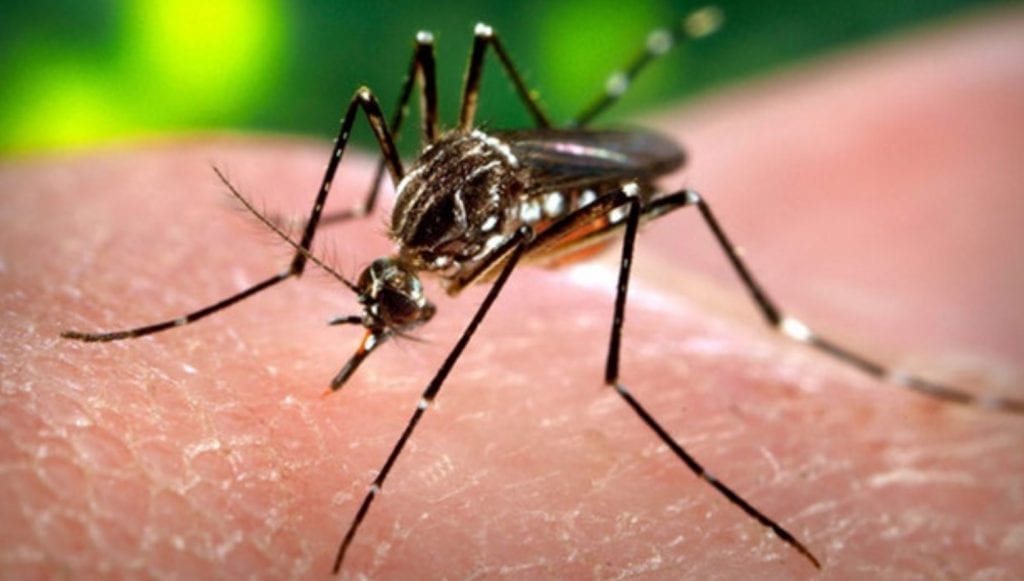 Will Limiting Mosquitos by Genetically Altering Them Work?

Genetically modified mosquitos are going to start taking flight in select locations soon. In previous years, the population of Aedes aegypti has proved troublesome spreading diseases while feeding on humans. This particular species loves human blood, and prefers to feed on us. In an attempt to cull the population, Oxitec has genetically modified male mosquitos in the hopes of limiting their reproduction.

Scientists have begun to send kits containing eggs of the genetically modified male mosquitoes. The boxes are kept on specially selected private properties so that they can monitor things like how far they fly out and how well it controls the local population.

Florida marks the first outdoor test in the United states. Now that the genetically modified male mosquitos are at the right age for mating, it will be interesting to see how well this really works. The males are meant to trick females into mating with them. The males all have more masculine features but are poor choices to mate with. They’ve enhanced their antennae to appear extra fluffy so that they are more desirable. But the genetics that they pass on to their mate are not ideal.

If they successfully mate and the female lays eggs, the eggs will not reach maturity. The males carry a special daughter-killing trait that inhibits the cells growth, so that they do not survive into the larval stage. The males will be born with the same genes that dad carried, and will go on to do the same and have only sons but no daughters. This is what they are hoping will get the mosquito population under control.

Just like regular genetics however this will only last so long.  Traits that pass will only pass to about half of the male mosquitos sired. Eventually through breeding these mosquitos will go back to having healthy boys and girls. That could be in the third generation or even the fourth. Oxitec will keep sending these out until things are under control and probably less and less once things do reach that point.

You can read more about the study here. It’s a very interesting approach to insect population control, and one that doesn’t see the use of pesticides.

I wonder what Pleakley from “Lilo & Stitch” has to say about this.