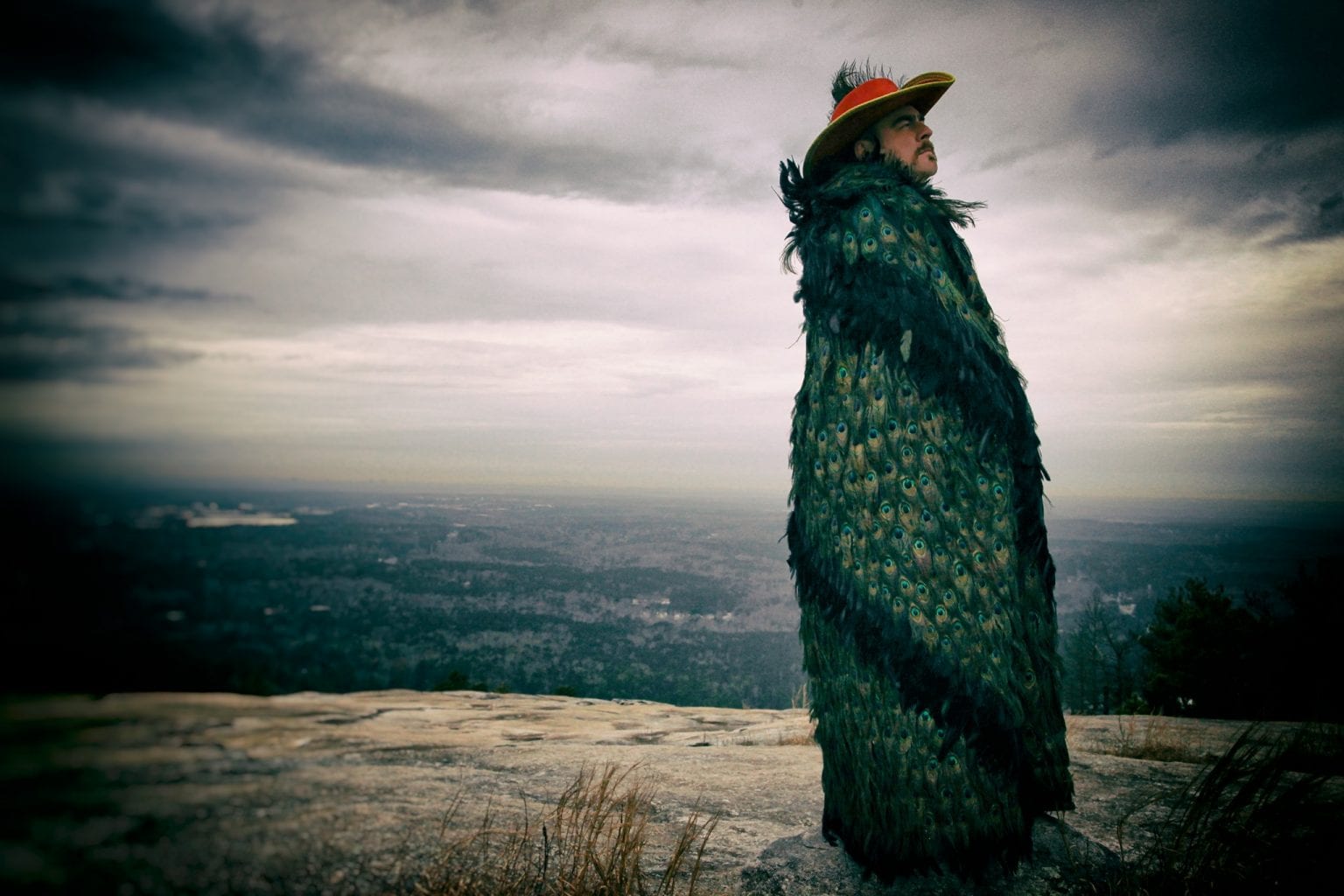 Check Out the Most Epic “Highlander” Cosplay We’ve Ever Seen

Sometimes, a cosplay will make you stop dead in your tracks. That’s exactly what happened with us, and this absolutely INCREDIBLE Juan Sánchez-Villalobos Ramírez from “Highlander” that John Strangeway put together.

Full disclosure- I know John, through many years of running in the same circles at events like DragonCon. I mean how amazing is his Immortan Joe!? The Furiosa pictured is the equally talented and awesome Felicia Neely, photo by photo by Dim Horizon Studio.

But what we’re really here to talk about is John’s INCREDIBLE “Highlander” cosplay. For those of you who aren’t familiar with the character, imagine the late great Sean Connery as an immortal warrior born in 898 BC in Egypt named Tak-Ne. From there, things get more complicated, but all you really need to know is he is charming, deadly, and a good teacher for protagonist Connor MacLeod (Christopher Lambert).

I reached out to John as soon as he posted a gallery of a gorgeous photoshoot with Dim Horizon Studio, asking if I could run a spotlight on such a fabulous recreation.

“As far back as I can remember, I always wanted to be a Spanish peacock. Highlander is such a quotable movie and is super memorable for three main reasons Sean Connery, Clancy Brown, and Queen. I grew up watching Sean Connery and doing impressions of him even more so after “Saturday Night Live” celebrity Jeopardy.

I commissioned my friend Anthony Canney (of House of Canney) to make the cloak, jacket, and pants. My other friend Liz from The Blonde Swan to make the hat. The boots the gloves and the sword I bought, I did make the belt and sword frog. The cloak has 900 peacock feathers. I debuted it at DragonCon 2017.

My first photo shoot with Dim Horizon was up on Stone Mountain a couple years back, and I recently put out the internet to see if I knew anyone who owned a white horse. As luck had it- my friend did, and we went and shot while I got to ride the horse! First time ever doing a photo shoot in costume on a horse. [hopefully not the last!]”

I mean just LOOK at these gorgeous images.

I would be remiss not to include this gem from DragonCon tv: