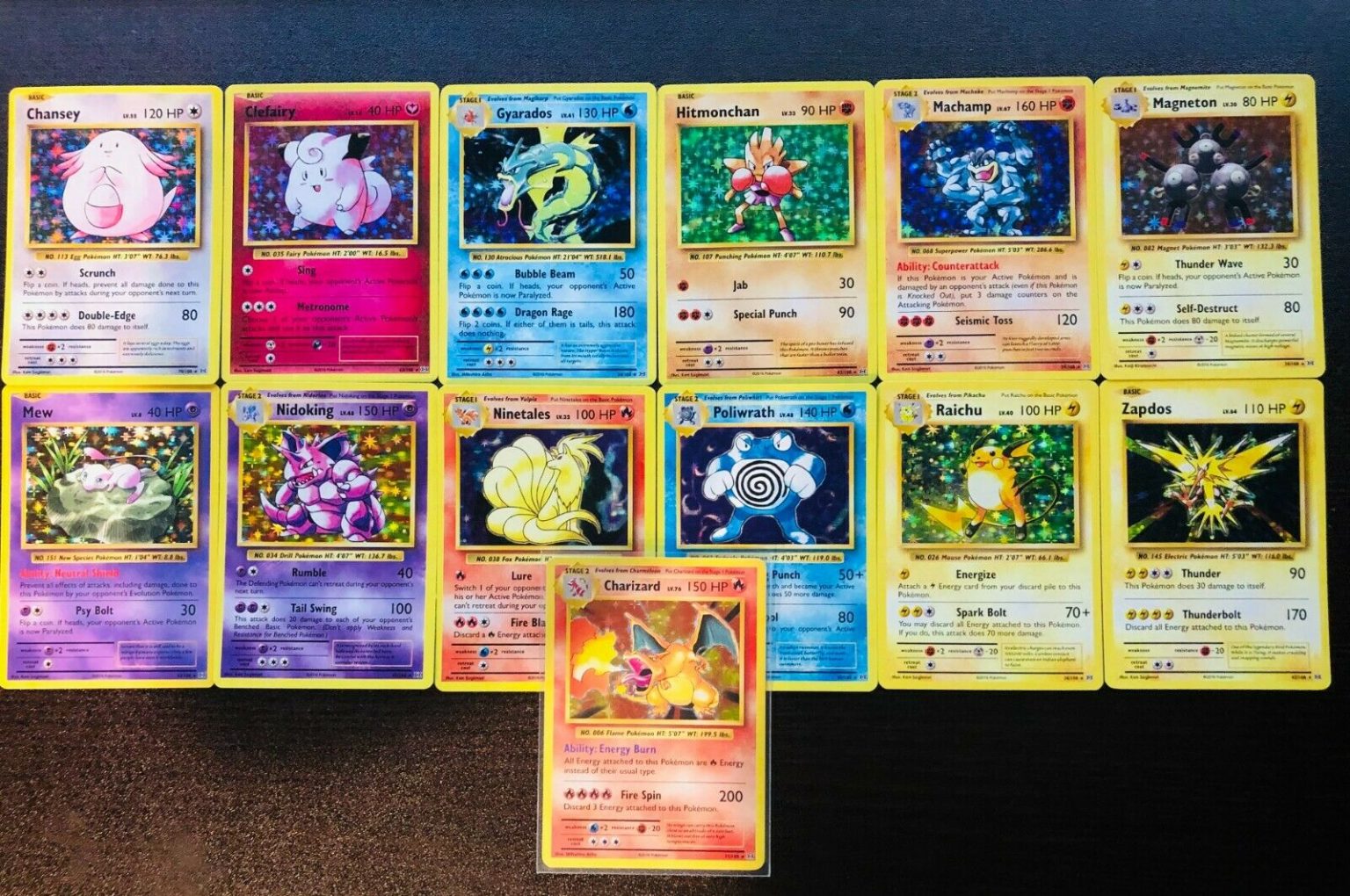 It’s always really rough when you know your animal is sick. They just aren’t themselves, and that is a scary thing to see. 8-year-old Bryson Kliemann from Lebanon, Virginia noticed that his puppy Bruce was acting strangely. He wasn’t his normal self. Bruce was lethargic, and hardly moving. His family took the dog to Southwest Virginia Veterinary Services. Unfortunately, Bruce had Parvo, and would have to undergo a $700 treatment. Money the family just didn’t have.

Parvo is common in puppies, and can be spread directly from other dogs or indirectly from an infected object. Bryson was worried once he got the diagnosis because he was aware of his families financial situation. It was then he decided to act, and sell his own collection of Pokémon cards.

Coming up with a plan, he set up a table and put up a spray painted sign that said “Pokémon 4 Sale.” His mother received a message while she was at school with a photo of her son selling his cards.

“It made me kind of sad because usually my brother and sister play together and I don’t have anybody to play with. So, I usually play with him [Bruce],” Bryson said.

His mom Kimberly ended up making a GoFundMe with a goal of $800.

The GoFundMe currently sits at $5,305 which is enough to buy back his Pokémon cards, and get some new toys for Bruce! The family has turned off donations, because it’s already far more than they were hoping for.

Bruce is currently undergoing treatment, and is said to be gaining strength everyday. As to how the family will spend anything more than their goal on the GoFundMe, they’ve said that it will go toward future vaccinations and other sick dogs.