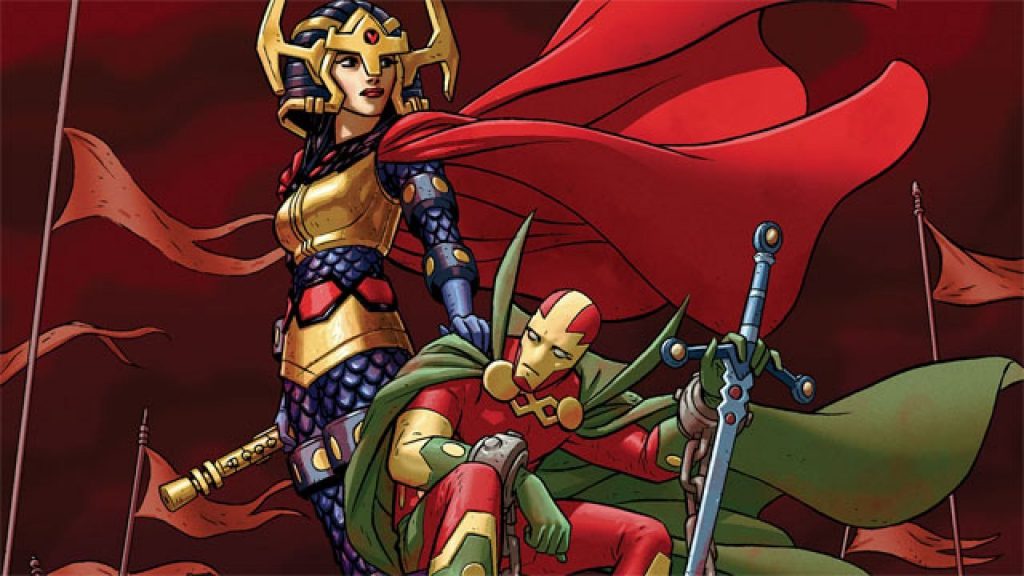 We’d not-so-secretly been hoping that the news reported on April 1st from Warner Bros. Pictures wasn’t true. Maybe it was someone’s idea of a really mean spirited April Fool’s joke? Because in what world does it make sense that WB would suddenly drop two big time DC Comics projects?

Specifically, Ava DuVernay‘s adaptation of “The New Gods,” and James Wan‘s “Aquaman” spinoff about “The Trench.” When both projects were announced, there was a cautious optimism from hopeful fans. These are absolutely interesting stories from directors with a voice we want to see.

According to the usual outlet suspects, both “The New Gods” and “The Trench” are no longer in development at Warner Bros. Pictures.

No real reason for the drops was given. This seems fairly odd, considering how well received WB’s recent release of “Zack Snyder’s Justice League” was.

It would be that WB simply didn’t think the studio could shoulder the financial burden. Two high-level, high profile superhero projects in what’s shaping up to be another lean year for the movie business and all.

We will of course let you know what we hear about these two projects.