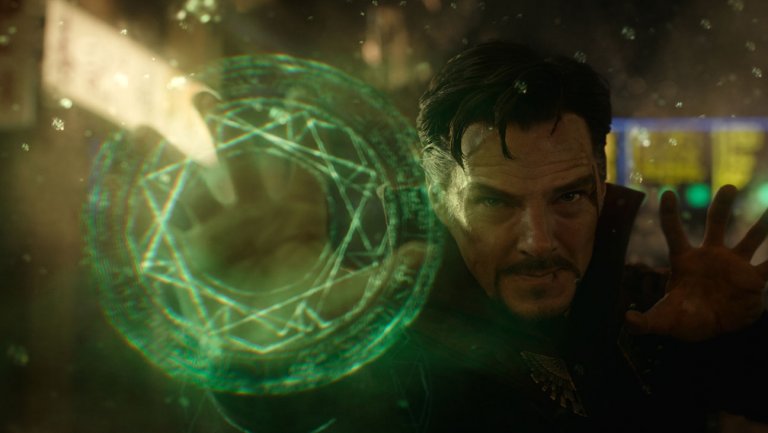 Amid the current pandemic it’s rare that a film doesn’t get pushed back. Many productions have been halted and Disney is no exception to the rule. Even movies that are completely finished like Black Widow have been pushed back to a later theatrical date. Now we have confirmation that the latest project affected is Doctor Strange in the Multiverse of Madness. Which will be pushed back four months from Nov. 5, 2021, to March 25, 2022.

The film has already been pushed back once before because of the pandemic. It was pushed from May 2021 to sometime early November. Its also had a lot of drama going on behind the scenes with one director leaving over creative differences and Sam Raimi coming to take over. Which is actually a great thing because he knows how to do dark so well. Plus we may also get that cameo from Bruce Campbell. Or better yet Bruce will be cast as a bigger player in the MCU.

While it’s sad that we have to wait a little bit longer for the film it will all pay off in the end. Michael Waldron who is penning the Loki series for Disney + is also working on the Doctor Strange sequel. And the more time they spend on making it perfect the better.

Benedict Cumberbatch’s Doctor Strange first hit the scene in 2016 and made $677.7 million at the box office. It was well received by fans and looked fantastic in 3D. Now we wait until we can see Doctor Strange return once again and pull us into the madness that is the Multiverse.