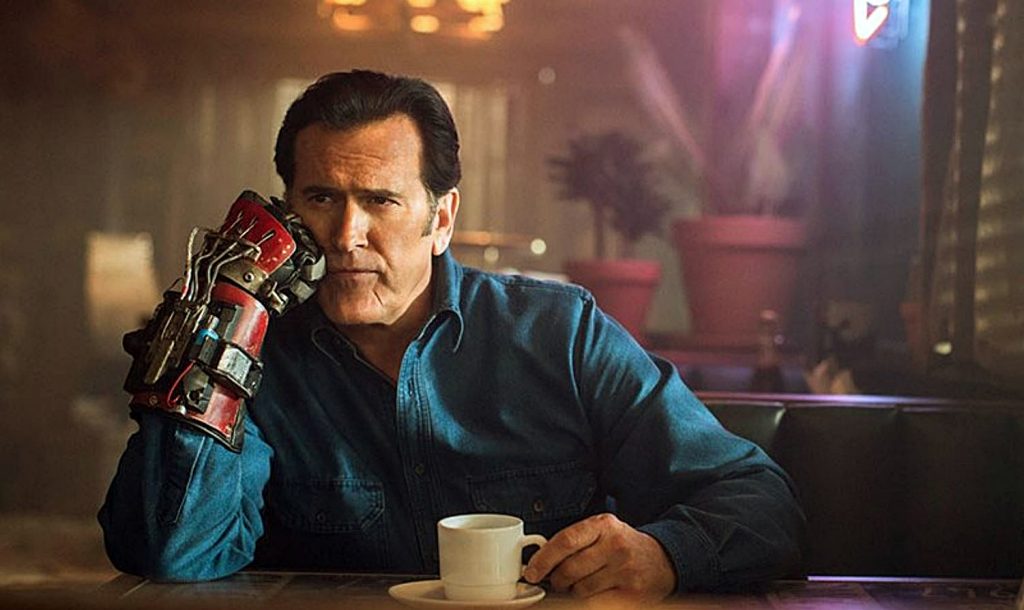 With Sam Raimi now confirmed to direct Doctor Strange in the Multiverse of Madness many fans have been asking for at least a cameo of Bruce Campbell in the film. But Bruce has gone one step further and volunteered to be the next villain for the MCU.

The two have been working together since they were kids. They got their start in cinema working together on The Evil Dead. Bruce has since made many cameos in Raimi’s films much to our delight but if he can get an even bigger role in the MCU that would be even better. Fans are already throwing out suggestions for which villain he could play.

While others just want to see him play Ash and battle the Doctor. Either way we’d be happy to see him onscreen somehow. And with Raimi directing, odds are pretty good.

What villain do you think Bruce Campbell could play? Tell us in the comments!