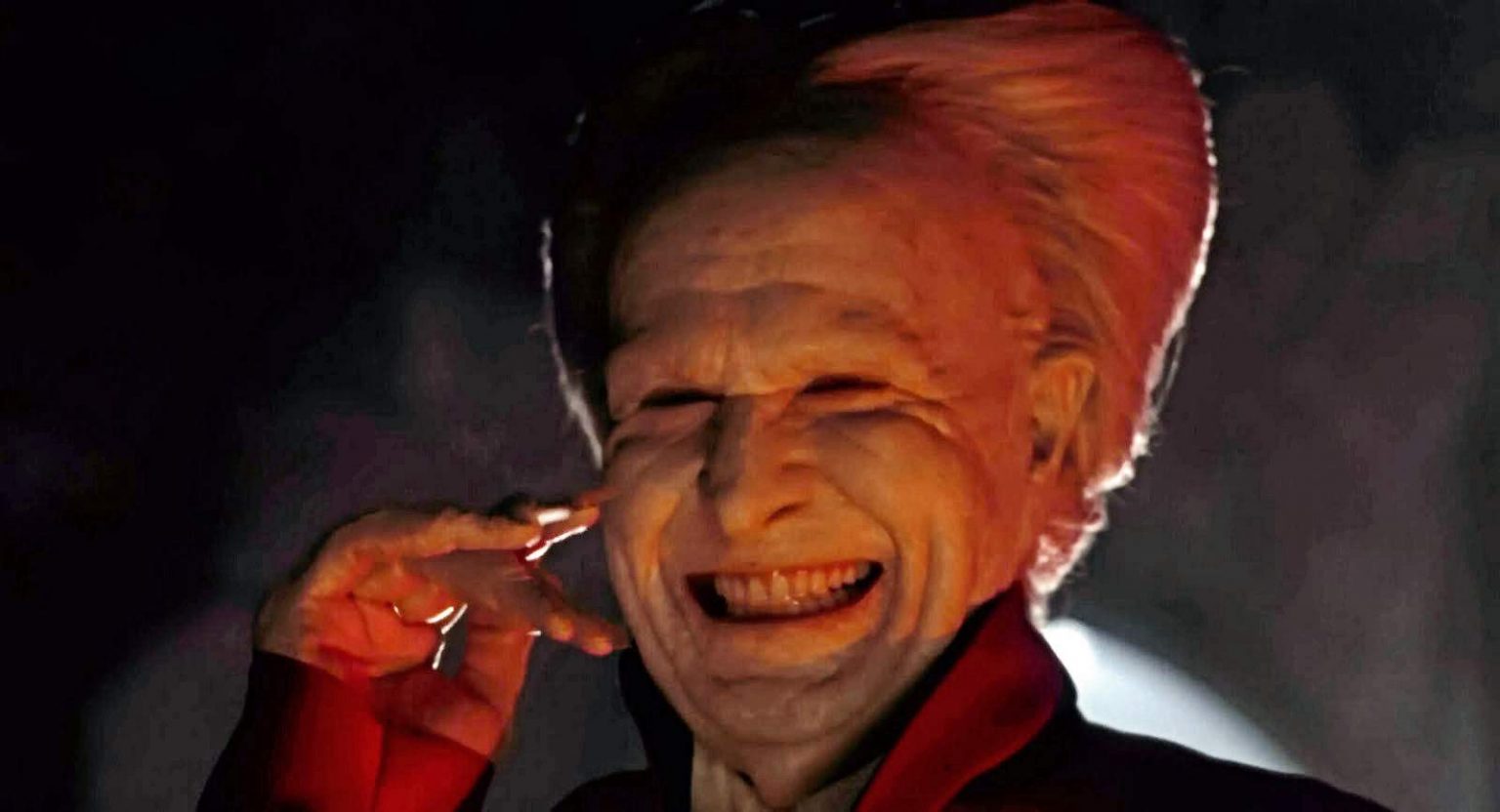 Get ready to see the one and only Dracula as a rootin’ tootin’ cowboy? It would appear that Universal Studios, who holds the rights to the ultimate vampire character, has greenlit a new project that will mix science fiction and western genres to tell a whole new story.

The project will be written, directed, and produced by Chloe Zhao.

“I’ve always been fascinated by vampires and the concept of the Other they embody. I’m very excited to work with Donna, Peter and the team at Universal to reimagine such a beloved character,” Zhao said in a statement.

Zhao recently helmed the live-action “Mulan” for Disney, and has been hard at work on “Eternals” for Marvel Studios.

Here’s what Peter Cramer, Universal Pictures President, had to say about the news:

“Chloé’s singular lens shines a light on stories of the overlooked and misunderstood. We are thrilled to be working with her as she reimagines one of the most iconic outsider characters ever created.”

There’s not a lot known about the project yet, but we do know the 90th anniversary of Bela Lugosi‘s first outing as Dracula is fast approaching. So, we should maybe expect more of the signature vampire.

We’ll let you know what else we hear about this and other projects. Maybe Universal Pictures will release something on World Dracula Day, May 26th?

Also, let’s not forget “Billy the Kid vs. Dracula.”