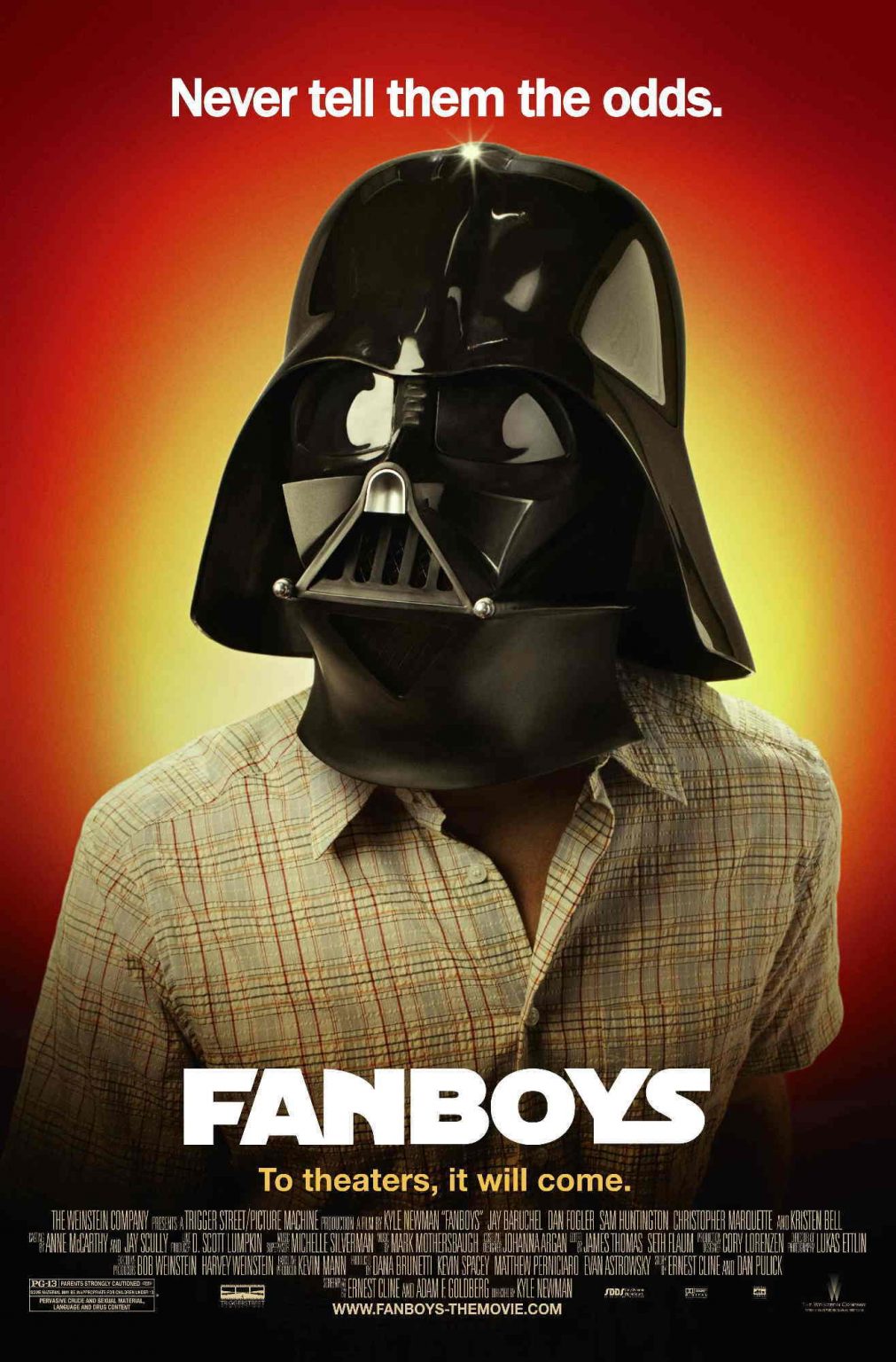 “Fanboys” is a film that sometimes gets forgotten in the annals of “Star Wars,” but 12 years after its release, the director and stars reunited to chat about it. The panel happened this past weekend during Dan Fogler‘s brand-new event, Fiction Fest!

The script and story were originally written by “Ready Player One” author Ernie Cline and Dan Pulick. Cline also penned the screenplay with Adam Goldberg (“The Goldbergs“).

Director Kyle Newman, writer Goldberg, and stars Jay Baruchel (“How To Train Your Dragon,” “Man Seeking Woman“), Chris Marquette (“The Girl Next Door,” “Barry“) and Sam Huntington (“Not Another Teen Movie“), all stopped by to talk to Fogler about the flick during the almost 1-hour panel.

And it’s not like “Fanboys” is completely ignored by the fans, either, because I personally saw this pair of dudes at Dragon Con 2018, cosplaying Fogler’s character Hutch and Seth Rogan‘s character Roach. I could not stop laughing.

Someone even had Hutch’s van at Star Wars Celebration 2019, which I of course couldn’t pass up the chance to take a photo with.

Anyhow, if you enjoyed “Fanboys” back in 2009 and/or any of the projects this crew have turned out, you absolutely have to watch it.