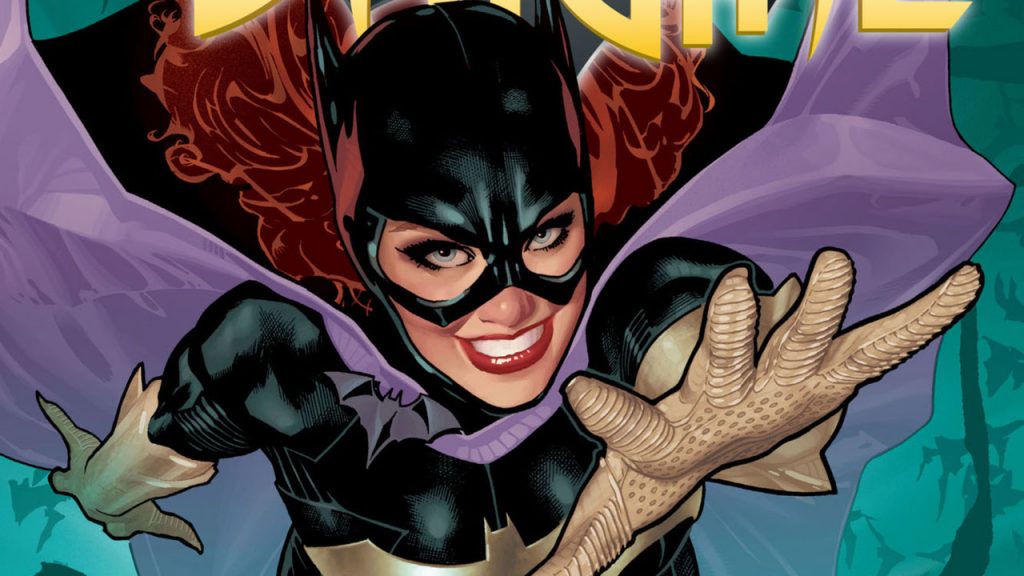 According to a tweet from the show’s official Twitter account, Savannah Welch will be joining the cast as the iconic DC Comics character and important cog in the Gotham City wheel- Barbara Gordon!

Welch is an actress best known for her work in “BOYHOOD,” “Tree of Life,” and HISTORY’s “Six.” She’s also an accomplished musician and author. You can check out more about her on her official website here.

It’s worth noting that back in 2016, Welch lost her right leg after a horrific crash. BUT, as you can see in this video from Titans Brasil fanpage, it’s not holding her back in the least.

“DC Titans” seasons 1 and 2 are currently available for streaming on HBO Max. Season 3 is expected to hit sometime in 2021.