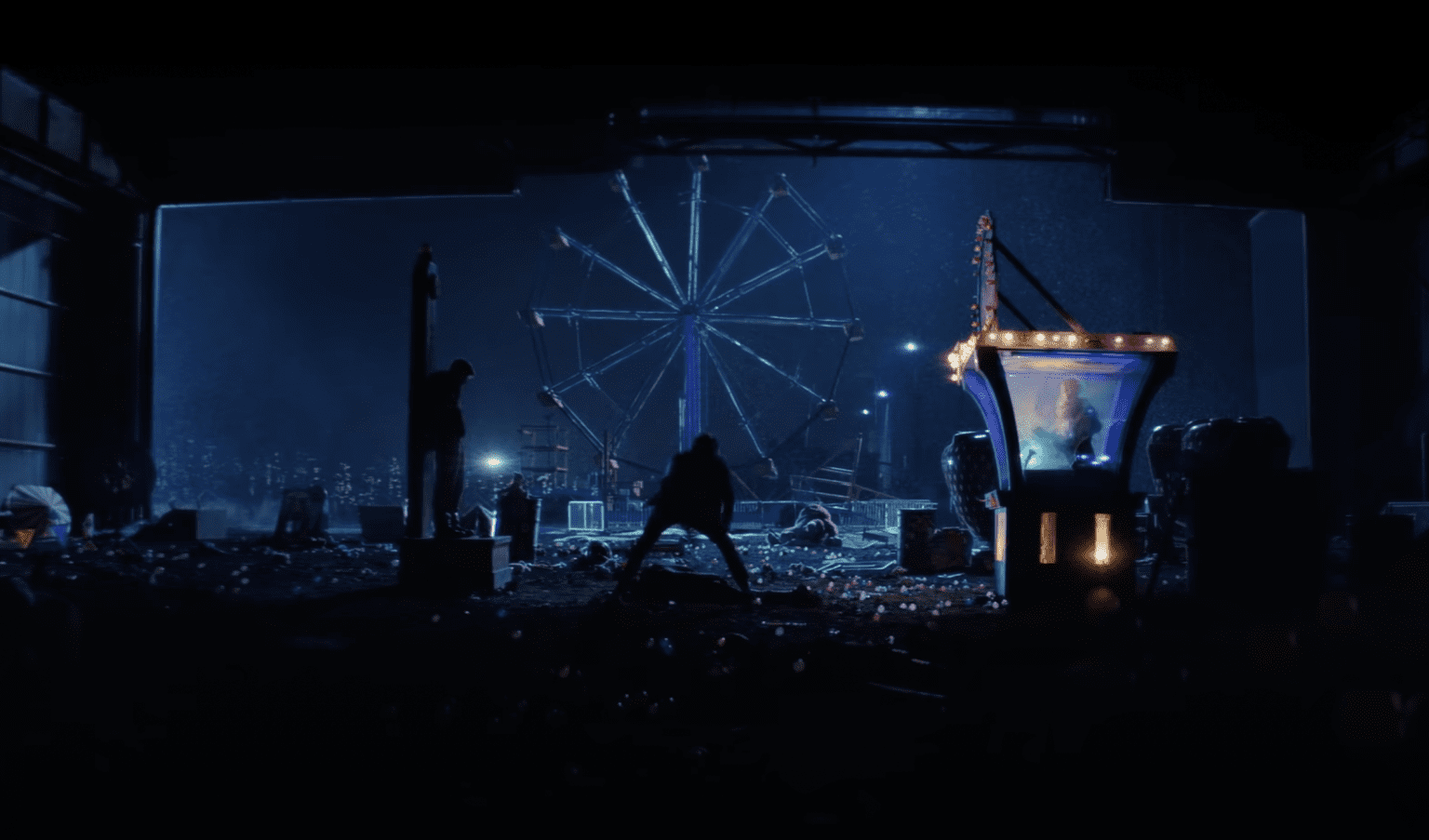 In today’s teaser, we see glimpses of Joker, as well as an official release date for season 3. In a subsequent highlight piece from Entertainment Weekly, there were also two bonus reveals of characters making their debut.

Savannah Welch has joined the cast as Barbara Gordon (aka Batgirl), Vincent Kartheiser as Dr. Jonathan Crane (aka Scarecrow), and Jay Lycurgo as Tim Drake.

Check out the teaser below: