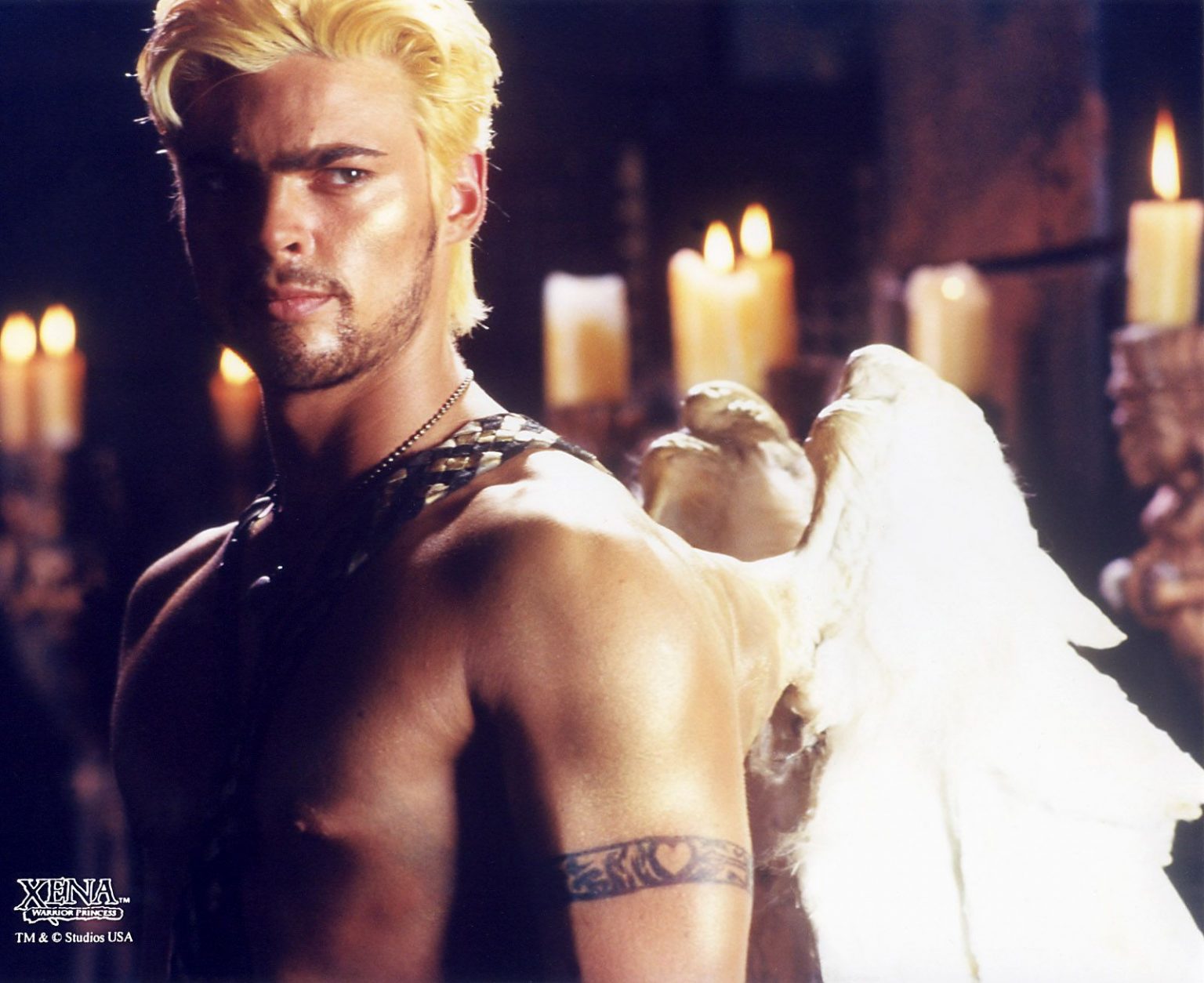 For almost as long as I’ve been alive, Karl Urban has been in front of the camera. It’s pretty incredible when you think about it; he’s appeared in numerous classic TV shows and has had a role in just about every single major sci-fi fantasy franchise in existence in the last 20 years. And yet, he still somehow flies under the radar. I honestly don’t know how Urban has been crowned the King of Fantasy yet. From “Xena” to “Lord of The Rings” to “Star Trek” to “Thor: Ragnorok” and more, Karl Urban is criminally underrated.

Perhaps one of my favorite aspects of Karl Urban’s career is actually the very subject of this article; it’s as if he WANTS to be underrated, carrying the film with his superior chops from the sidelines rather than attempting to break into the Hollywood elite of headlining box offices smashes. Purely speculation, but this allows Urban the freedom to do a few things.

For one, he can select more fun roles in any film he’s in i.e. Skurge in “Thor: Ragnorok.” Urban has the ability and look to be a mainstay superhero or supervillian, but instead he opts to go with a subplot character. Here, Urban gets to seamlessly swap between displaying his comedic chops and dramatic ability. Seriously, he has like 6 lines in the entire film and ends up having one of the most complete character arcs, all predominantly drawn from his insane ability to act with nothing but his face.

Two, it relieves him of the pressure to carry films to success based solely on the fact that he’s in it. The Rock is this kind of actor; every film he’s in is predicated on the fact that he’s a bankable box office phenomenon, not necessarily on the merits of the film itself. For Urban, he ends being someone you always WISH you got more of, making you want to watch more of the things he’s in without having to bank the entirety of the film on him. Case in point: once you know Karl Urban is in something, you watch it FOR him, but you have to discover he’s in it first. It’s an evergreen magnetism, an undeniable charismatic swagger that makes you earn it rather than splatter it all over posters.

A great example of this is “Priest.” Without getting too deep into it, the movie is absolute trash. This was long before Paul Bettany was embraced by the MCU and was at a time where he was trying to become some sort of mystical action hero. Hard sell, I know. But do you know who DOESN’T suck in this movie? That’s right, Karl freakin’ Urban as the main antagonist Black Hat. He steals every single scene, and inadvertently makes you root for the bad guy. This is definitely not the intention of the film, but Urban is just so damn good you can’t help it. You want more of him and less of everyone else.

Perhaps my favorite thing about Urban in this glowing review of his extensive career is how much damn fun he has with just about everything he does. This is most apparent in the more recent “The Boys,” where I would argue that absolutely no one in Hollywood is having as much fun as Urban is bringing Billy Butcher to life. But even if you go back as far as his turn as Cupid in “Xena” (yes, he played Cupid AND Julius Caesar in both that and “Hercules“) you can tell that Karl Urban genuinely loves acting. There isn’t a role to his name, be it fantasy, action, or drama where Urban holds back his genuine love for his craft. This is why I believe he always delivers, and why he still remains criminally underrated even to this day.

For recommendations of his performances I’d suggest which maybe fly under the radar, I’d recommend “Pathfinder” and “Out of the Blue.” Both films are wildly different from each other and are a part of his early filmography, but they will definitely make you want to check more of his lesser known performances.

There’s a lot to choose from. Not just from his high profile turns in things like “Chronicles of Riddick“ or “Dredd” (god, how good is he as Judge Dredd?) but from many films you may not have heard of. Some of them like “The Loft” you may have missed for good reason: they are terrible films. But the saving grace will always be Karl Urban.

No matter what the film is, good or bad, franchise or stand alone, Karl Urban will always deliver a great performance. He may never be a box office headliner, but that’s ok. He will always be freakin’ diabolical in my book, mate.