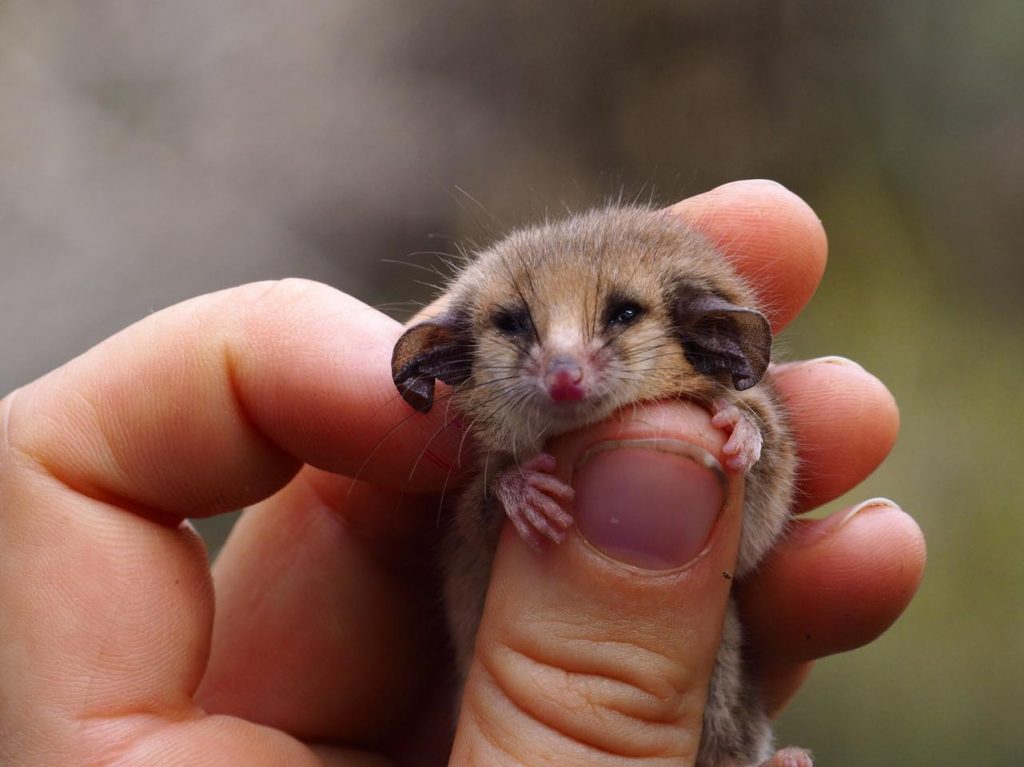 After Fears of Being Extinct, Pygmy Possums Found!

Finally some good news to come out of 2020. After being feared extinct pygmy possums have been found on Kangaroo Island. The tiny creatures were feared to be wiped out after the Australian wildfires that burned from 2019-2020. The fires displaced and/or killed nearly three billion animals. The pygmy possum had not been seen since until a recent discovery brought relief that a few were able to survive.

They were discovered by wildlife conservation NGO, Kangaroo Island Land for Wildlife. They posted pictures of the animals they found to their Facebook page.

Weighing in at just 7 grams and measuring around 10 cm (including their tail), pygmy possums are often referred to as the world’s smallest possum. They usually live on Kangaroo Island, Tasmania and mainland South Australia and Victoria.

Due to their tiny size they are often difficult to find and study. The Kangaroo Island Land for Wildlife group were able to find some along with several other species being checked in on because of the wildfires. They found more than 20 other wildlife species.