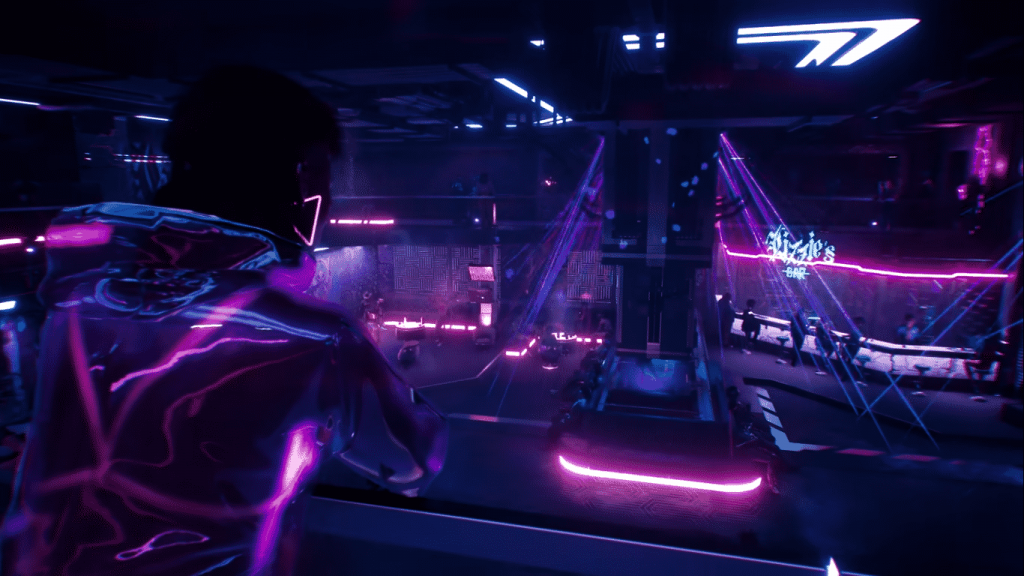 “Cyberpunk 2077” Adds Seizure Warning at the Start of the Game

Accessibility is important. In a world in which games allow us to be anyone or anything, we need to know that the world is safe for every player. That’s why it was alarming to hear GameInformer’s Liana Ruppert’s report of the game. While exploring Night City, Ruppert found a multitude of visual effects that could induce seizures in players. In fact, she herself experienced a major seizure while playing. Of particular concern are braindances which have a ton of lighting effects that could be dangerous for some players.

Following Ruppert’s report, CD Projekt Red responded by saying it was adding a clearer warning for epileptic players while it figures out a more “permanent solution.” It’s unclear exactly what this permanent solution will be. However, many players are hoping for a dedicated game option to tone down or disable lighting effects. In the meantime, a seizure warning now appears at the start of the game. Washington Post reporter Elise Favis took a screenshot of the warning and posted it on Twitter. It says:

“In this game you will encounter a variety of visual effects (eg. flashing lights during braindance sequences) that may provoke seizure or loss of consciousness in a minority of people. If you or someone in your family has ever displayed symptoms of epilepsy in the presence of flashing lights, please consult your physician before playing Cyberpunk 2077. If you or someone you know experienced any of the above symptoms while playing, stop and seek medical attention immediately.”

So be cautious when booting up the game. While the warning is a step in the right direction, it will be some time before the game is safe for everyone.