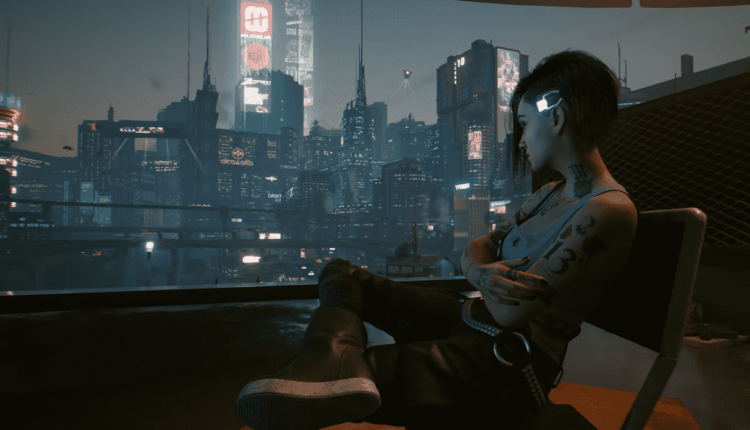 “Cyberpunk 2077” Hit Over a Million Players on Steam

We all knew “Cyberpunk 2077” was going to be big. From its inception, players have waited anxiously for the chance to explore the streets of Night City. News of the game has been blaring across every gaming news site for months. So it’s not that surprising to discover that a massive amount of players are jumping into the title. In fact, it’s a record-breaking amount of players.

“Cyberpunk 2077” has officially taken the crown of most players in a single player game on Steam. At its peak, the game had 1, 003, 264 concurrent players. Since then, that number has gradually declined. This number far exceeds the previous record-holder of 472, 962 concurrent players in “Fallout 4” at launch. Additionally, over a million people are watching the game on Twitch. So whether you have the game yourself or not, it seems to be on a lot of people’s minds.

The game isn’t smashing every record though. It has yet to surpass the Steam record for most players in a game. In fact, it still has a long way to go. “PUBG” has held that record since 2018 with 3, 257, 248 people. However, as the days advance this could change. After all, we will certainly see more players hop onto the game after watching their favorite streamers explore Night City. Some players may be waiting for the weekend to join in on the fun as well.

So if you have even a little interest in “Cyberpunk 2077,” maybe you should check out. The game is already making history in its own right. And a big congrats to the entire team at CD Projekt Red.

“Cyberpunk 2077” Adds Seizure Warning at the Start of the Game