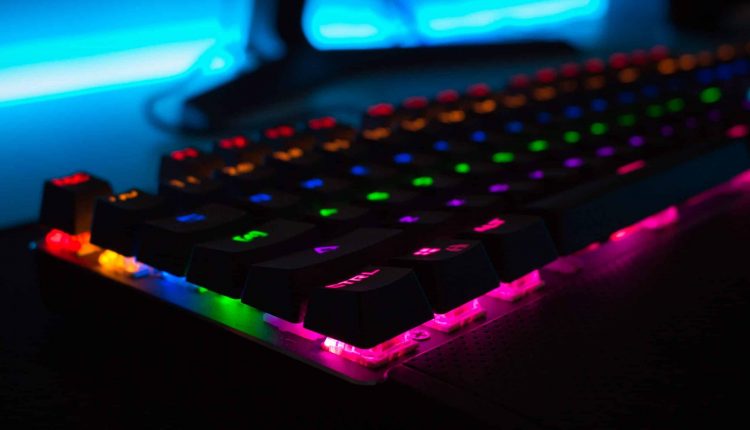 Have Browser-Based Games Become a Victim of Technological Advancements?

During the late 2000s, browser gaming became all the rage. Through platforms such as Miniclip – which is now the largest privately-owned gaming website – online users could enjoy the latest releases via their PCs. In terms of remote gaming, browser-oriented sites provided something of a breakthrough. Their laptop accessibility enabled players to enjoy unrestricted gaming, which, for the era, was a significant development. However, at the turn of the new decade, browser games are now perceived as a thing of the past. So, let’s consider whether web-based titles have become a victim of the ever-changing gaming industry.

It’s hard to believe that a trend as popular as browser gaming has suffered such a rapid decline. Sadly, its fall from grace is there for all to see. Come the end of the year, the era of web-based gaming as we know it looks set to come to an end. According to a report at Forbes.com, Adobe will discontinue Flash Player downloads by December 31st, 2020. In turn, many websites will cease to exist.

Of those, the decision will drastically impact the long-term future of browser gaming. Variants of Adobe Flash Player have been responsible for some of the most iconic web-based titles, including Escape: The Room and The Impossible Quiz. Although the legacies of such developments will live on forever, this aspect of browser gaming is undoubtedly coming to an end, as per Hackaday.com. Now, in creating mobile games, various forward-thinking development engines are used. For example, both Unity and Unreal Engine are commonly utilized by creators.

Dying, But Not Quite Dead

While the end of the Flash-powered era is upon us, browsers continue to provide the foundations for immersive gaming experiences. Over the past two decades, massively multiplayer online role-playing games have come to the forefront, such as RuneScape and World of Warcraft. Despite WoW being released back in November 2004, the Blizzard Entertainment title continues to enjoy modern-day success. As per Statista.com, the Battle of Azeroth expansion pack set a new record regarding the most worldwide sales of any WoW downloadable content between 2007 and 2018. On the first day of its release, the DLC sold 3.4 million copies, surpassing the record set by Legion, Warlords of Draenor, and Wrath of Lich King.

Not only that, but the online casino sector has also gone from strength to strength. Through a web browser of choice, prospective players can access some of the best online casinos, including those listed at CasinoWings.com. Without the need for independent browser support, bettors can peruse the offerings of bonus-awarding operators, like LeoVegas PlayOJO, Rizk, and many more. In turn, although this isn’t web-based gaming in its traditional Flash-centered form, it showcases how the platform is adapting to stay relevant within the industry.

The End of an Iconic Period in Gaming

Some of the 21st century’s pre-existing browser releases have positively changed the gaming industry. Although the end of Flash will impact the sector’s longevity, titles such as Happy Wheels look set to live on through Javascript. While browser gaming isn’t as popular as it once was, it continues to defy expectations, adapt, and stay relevant.

Reducing Your Online Footprint is the Smart Play Today