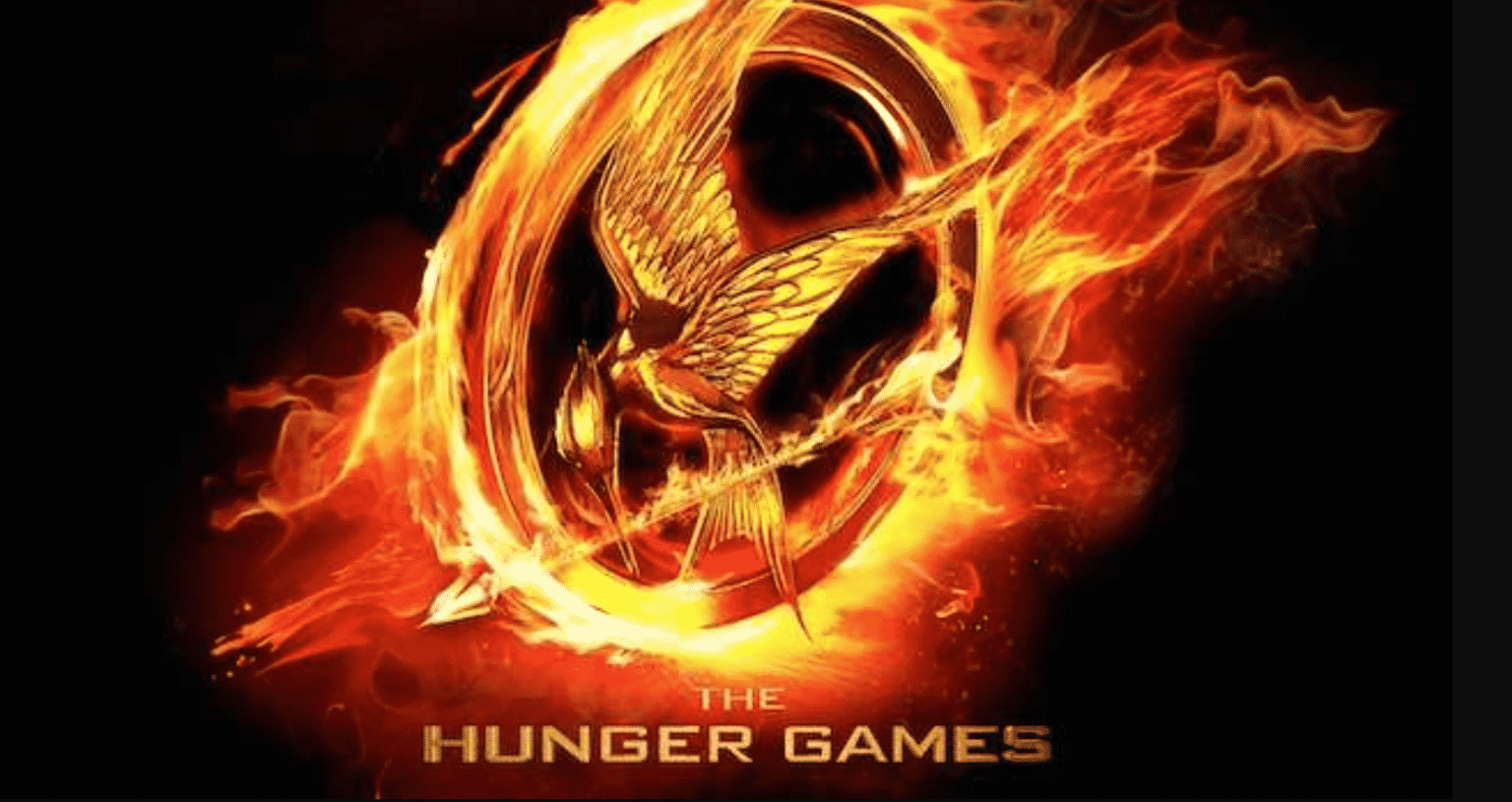 The first Hunger Games book to see the world was published back in 2008 and the first movie was released 4 years later. It’s been 8 years now since the movie was released and even more, the time has passed since the first book and yet we all absolutely love Hunger Games! Whichever you prefer more, the book or the movie, or both, it’s still exciting to reread or watch favorite episodes yet again.

But are you actually a Hunger Games fan? It’s a good question considering the information above. The Hunger Games rush has calmed down now since it’s been a while since we all saw the last movie and read the very last part of the saga. This means that only true fans still show the signs mentioned below in the article. Check out these signs to figure out whether you are a die-hard Hunger Games saga fan!

That’s a pretty obvious thing to mention. Most fans who bought merch because of the hype around Hunger Games never ever regret buying these nice things. It could be anything, starting from a T-shirt or a cup with a certain print, continuing with a bow or a knife that looks like it was taken from the stage where the movie has been in production. Yes, can you imagine? Some people had bows just like the one that Katniss owned in the movie!

One of the most popular items to buy during the days of Hunger Game hype was the pin. That Mockingjay pin was a round golden-like token, Katniss was wearing it to represent District 12. Back in the days, it was so popular that everyone was wearing it. Now only the die-hard fans still wear such items, if not on clothes, then on bags or other items.

You Have Seen Movies the Hunger Games Cast Starred in

It might be less obvious of a sign, but you have been watching at least several other films where Jennifer Lawrence starred in. To be completely honest, those movies where she starred are worth watching, they are pretty good. So if you have a pretty long list of movies with Jennifer Lawrence that you have seen, then you still can’t get over Hunger Games.

You Have a Plan

No, it’s not about how to buy your own place in ten years, or a step-by-step guide to be successful when building a career (although, it’s never too late to make such plans), it’s about how to win Hunger Games! If you are a true fan, you have probably noticed some things when reading a book or watching a movie that you would love to improve.

Moreover, if you have decided to upgrade your survival skills, then you’re definitely a die-hard fan. Honestly, survival skills would come in handy in the near future since everyone knows there will be a zombie apocalypse. But while we have no zombie problems, you coming up with a survival plan makes you a true Hunger Games fan.

Soundtracks and Music on Your Phone

Either you had a soundtrack to the movie as a ringtone on your phone, or you have been listening to the music from the movies, you are a fan of the saga! You are probably aware of most of the covers to the songs that have been made, and some of them you had in your playlist. If you recognize these signs, then you are a fan of the Hunger Games!

If you remember (and you obviously do), in all the movies some heroes were using interesting, usually bright, and extravagant clothing items. The Capitol locals were so fashionably extravagant that it was difficult not to like them (even though most of them were so vicious). During those days, it was a bit weird to see people who were wearing unusual clothing items of bright colors and pretty odd shapes.

Today, weird clothing is what they call fashion. People feel more empowered to wear something brighter, unusual, which makes them stand out. But even though today it’s pretty common to wear something brighter, a true Hunger Games fan will stand out. Perhaps, you have some specific glittery clothing items, or you love to dye your hair in bright colors, or you prefer interesting Hunger Games like hairdos, etc. If it’s your thing, then yes, you’re a true fan!

You Have Read the Books

It’s pretty obvious, if you read the saga, you are a fan. But if you keep rereading it, then you are not just a die-hard fan, you are one of the most loyal admirers of Hunger games. Watching the movies whenever you have the mood, rereading the books whenever you have a spare minute – if you notice these signs, then congratulations! You are a true fan!

And here is one interesting idea for you. If you are trying to learn a foreign language and you are already on a pretty good level, then try reading the books in this language. If you have already read it in a language other than your native, well, you don’t even have to prove anything to anyone! You are already the truest fan among the most loyal admirers.

Which Team Are You?

When the books and then the movies were released, fans started joining unofficial teams. You do know what teams, right? Yes, you were supporting either Peeta or Gale. Even though both guys had good qualities, most fans had some preferences. If you have some preferences towards one or another, you most likely are a fan of the saga.

Of course, it’s not a 100% guarantee since some fans were more interested in the action part of the game, but still, you must have supported one of the heroes. Even if your support wasn’t that obvious. Either Peeta or Gale seemed to be more suitable.

Anyways, you are most likely a true fan of the Hunger Games saga. Why else would you read this article? You definitely love the movies and the books, so you are a fan of Hunger Games, that’s pretty obvious. So, Happy Hunger Games, and may the odds be ever in your favor!

Karl Murphy is a professional journalist from Des Moines, Iowa. After obtaining his Master’s degree, he’s launched his career and over its course, Karl was contributing to the popular publications for men. He’s passionate about eSports, so now he develops his blog csgo-bettingsites.com.