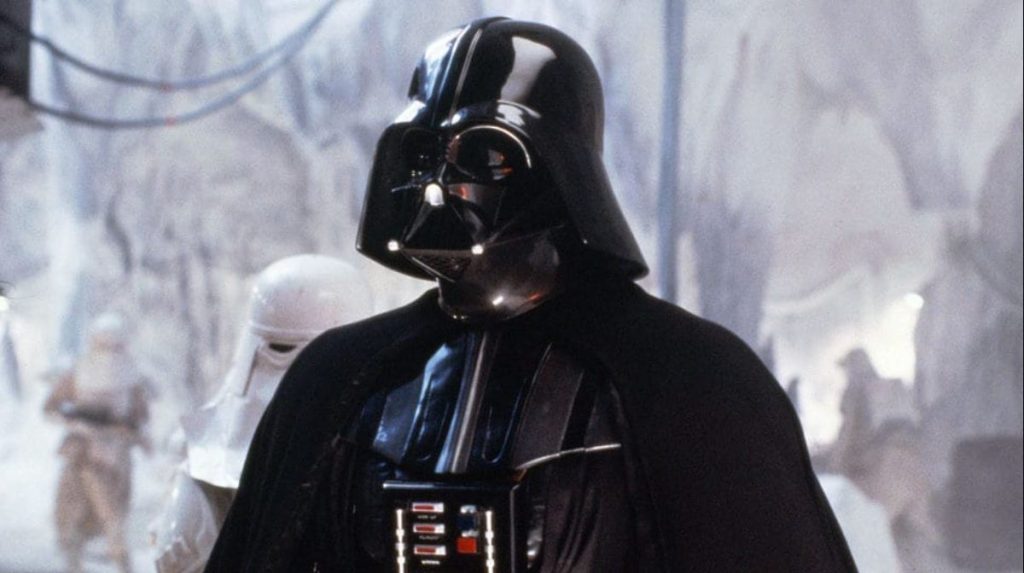 It’s been a weird year for many reasons, and the news keeps reflecting that. The day after the passing of David Prowse, legendary statuesque actor who played “Star Wars” ultimate villain Darth Vader in the original trilogy, some guy broke into Bad Robot’s offices and stole an original iconic Vader helmet.

Not only did he snag Vader’s helmet, but reports mention “a cart full” of additional “Star Wars” items.

According to TMZ who broke the news, Frank Herbert (we as “Dune” fans had a good laugh about this) broke into the Santa Monica studios Bad Robot Productions (JJ Abrams‘ company) and made off with at least two “Star Wars” helmets- Vader’s screen used original trilogy dome, and a Stormtrooper bucket.

He was arrested shortly thereafter.

All the stolen items have been returned to Bad Robot.