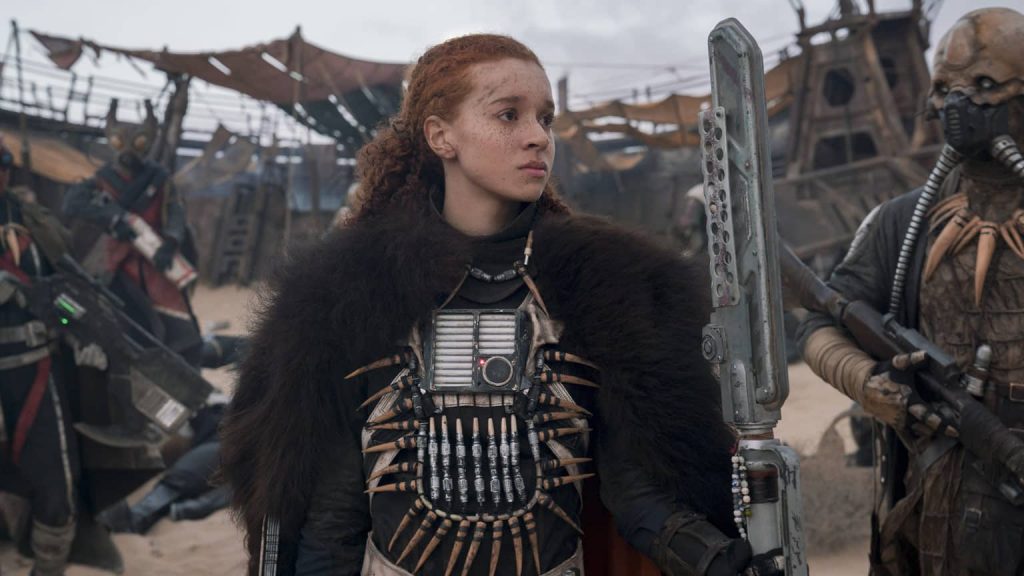 We still cannot believe we’re actually getting a tv series on Disney+ based on Ron Howard‘s fantasy film from the 80s, “Willow.” Much maligned (even by it’s fans), the film still holds a special place in cinema.

Long rumored but finally (officially) confirmed earlier this year, the series will reportedly be directed by “Crazy Rich Asians” helmer Jon M. Chu. When the news broke about his involvement, Chu said:

“Growing up in the’80s, ‘Willow’ has had a profound effect on me. The story of the bravest heroes in the least likely places allowed me, an Asian-American kid growing up in a Chinese restaurant looking to go to Hollywood, to believe in the power of our own will, determination and of course, inner magic. So the fact that I get to work with my heroes from Kathleen Kennedy to Ron Howard is bigger than a dream come-true. It’s a bucket-list moment for me. Jon Kasdan and Wendy Mericle have added such groundbreaking new characters and delightful surprises to this timeless story that I can’t wait for the world to come along on this epic journey with us.”

We’ve got some casting news to report today, which is awesome!

Erin Kellyman (who played Enfys Nest in “Solo: A Star Wars Story“), Cailee Spaeny (“The Craft: Legacy“), and Ellie Bamber (“Nocturnal Animals“) have been announced as joining the sequel project.

We’re not so secretly hoping that Kellyman MIGHT be Sorcha (Joanne Whalley) and Madmartigan’s (Val Kilmer) daughter or something.

Production on “Willow” is expected to start in early 2021.

And yes, Warwick Davis will be involved.