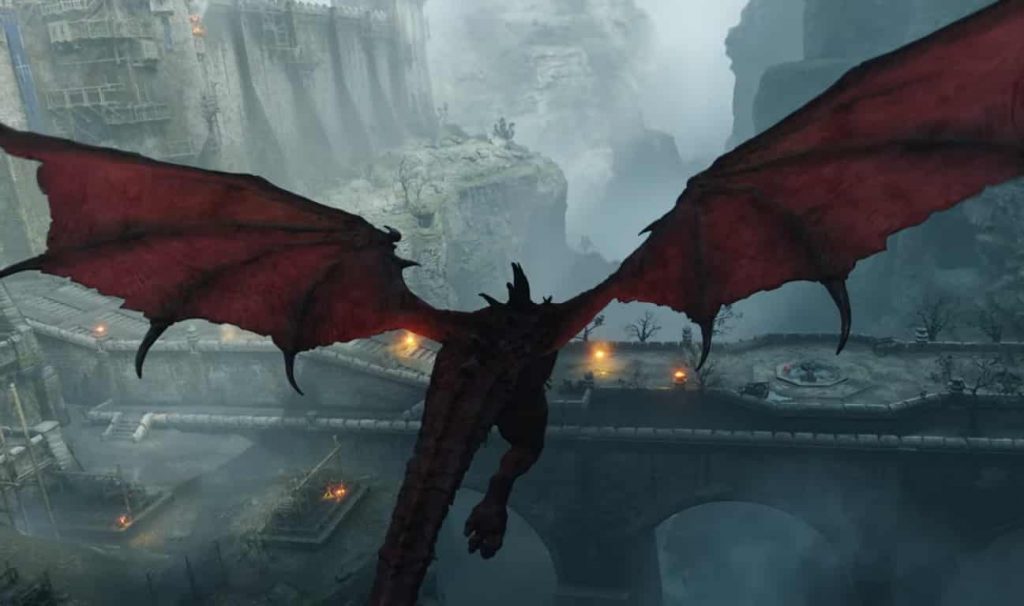 The Souls series is not for the faint of heart. Getting murdered in one hit or having a single mistake negate all of your progress is just part of the norm. One of the beautiful things about “Demon’s Souls” is you truly have to learn and understand your environment. For newcomers, this intense gameplay can make the title feel inaccessible. That’s why developer BluePoint Games almost added an easy mode to “Demon’s Souls.”

In an interview with The Washington Post, Sony Studios head Gavin Moore acknowledges that there were discussions to make the game more accessible. However, they ultimately thought it would change to game too much. He says:

“While we’ve made some changes, our core driving mantra has always been to preserve the spirit and intent of the original creators. While we considered and discussed an easy mode, we ultimately decided it wasn’t our place- merely being custodians for this amazing game-to add something that would fundamentally alter its balance.”

So while there isn’t an easy mode, other steps were taken to improve accessibility. The game’s UI palette can be edited for those with color vision deficiencies. Additionally, there is now a toggle for motion blur and camera shaking. This will help players who have sensitivity to certain screen movements. So while you will still have to struggle your way through the brutal kingdom of Boletaria, at least you have some tools at your disposal. Just like the original, “Demon’s Souls” will chew you up and spit you out if you’re not careful.