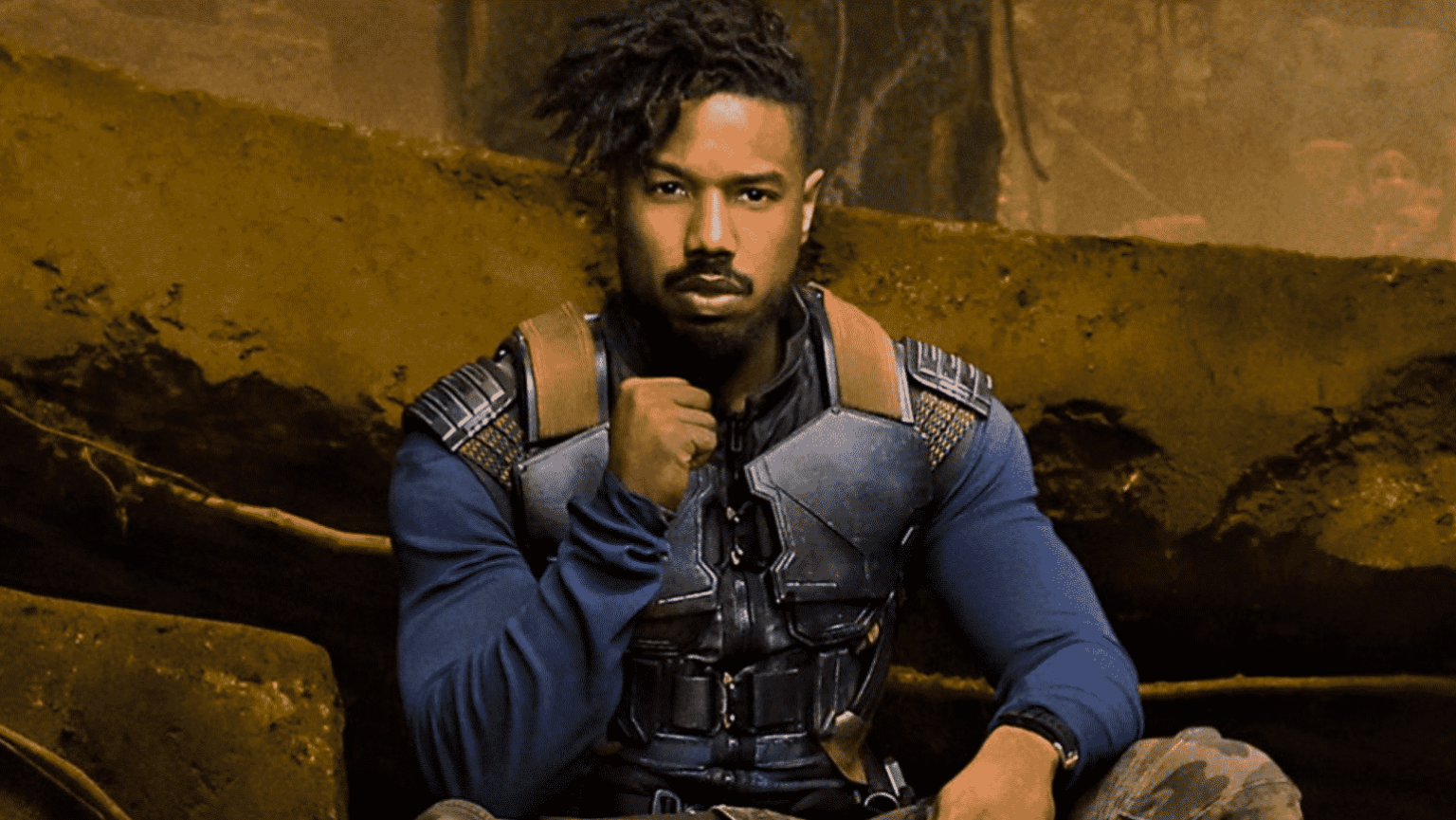 Michaal B. Jordan who played Killmonger in “Black Panther” has been awarded the title of Sexiest Man Alive by People Magazine.

People has named him sexiest man alive for 2020. This award was given ahead of his role in “Tom Clancy’s Without Revenge.” Besides his involvement in that he’s been busy with a lot of other projects, including producing the upcoming live-action adaptation of “Static Shock“ for Warner Bros. Pictures.

Marvel had planned on a “Black Panther 2″ but with the passing of Chadwick Boseman, we’re wondering what direction they will be taking. We’re hoping that Michael B. Jordan will have a larger role in the upcoming film but right now it’s all up in the air. And though he seemingly died in the first film we’re hopeful that somehow he will come back.

Maybe People dubbing him sexiest man alive will have an influence on what they do with him in the next film.