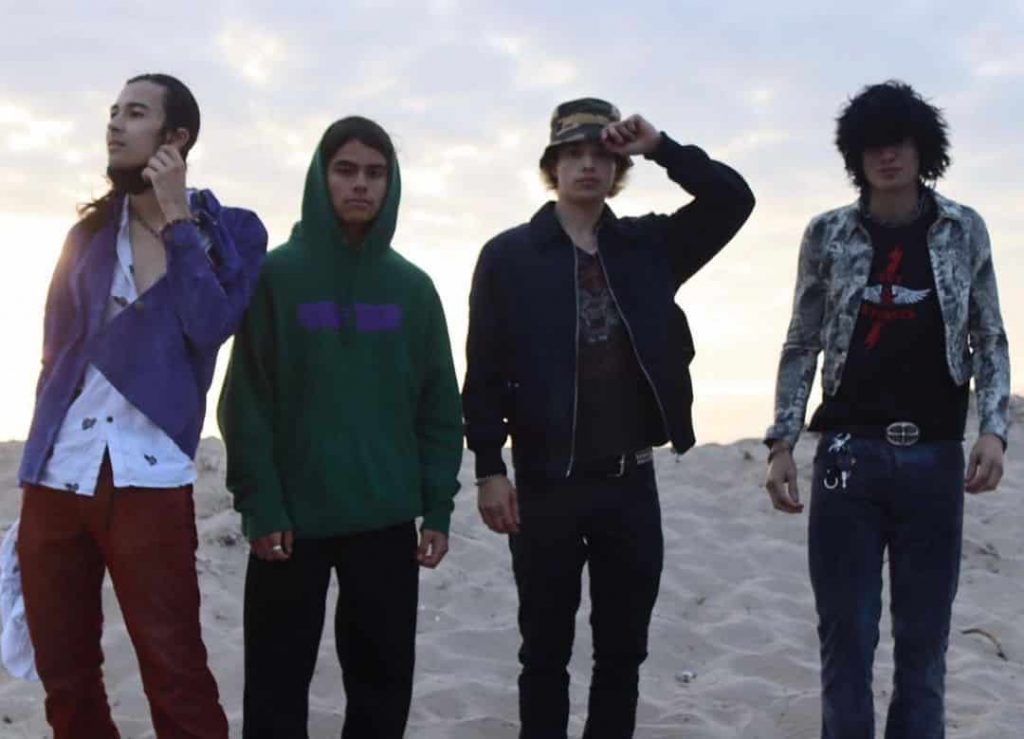 If you want to talk about people who are oozing with talent then we present to you the band Suspect208. It is comprised of the sons of Guns N’ Roses guitarist Slash, Metallica bassist Robert Trujillo, and Stone Temple Pilots’ Scott Weiland.

This band is something that people who love old school music have been waiting for since you can hear influences of some of the most iconic bands in rock history echoing through their children’s music.

Don’t believe me? Check it out!

So far they only have this single up on their YouTube page but you can hear from the song that they’re going to go far. On vocals we have Noah Weiland son of the late Scott Weiland. Filling out the band is Slash’s son London Hudson is on drums, Robert Trujillo’s son Tye Trujillo on Bass and on guitar is Niko Tsangaris (who is the son of Mr. Tsangaris).

Hudson took to Instagram and said more was coming soon. We can’t wait!