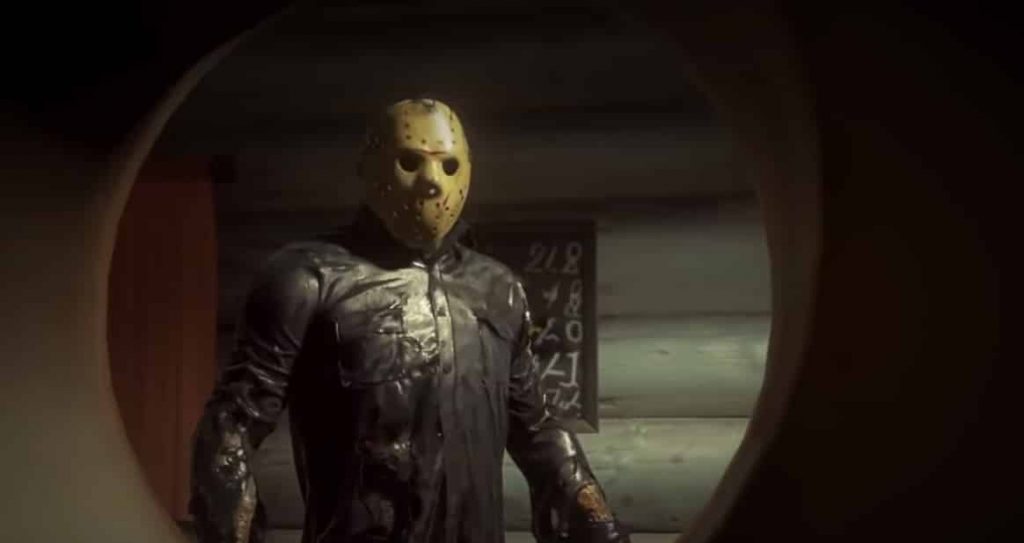 “Friday the 13th: The Game” Dedicated Servers Coming to an End

Jason always manages to get his kills in the end. This time around, those kills include the servers for his own game. After an impressive four year run, dedicated servers for “Friday the 13th: The Game” will be shutting down for good later this month. At the same time, the game will recieve its final update.

This does not mean that the game will be completely unplayable. Publisher Gun Media confirms that players will still be able to play together via private matches or public matches on hosted servers. Essentially, this means the game will be reverting back to its original state at launch. If a host loses connection or quits the match, then everyone will be kicked. However, progression will continue as normal. Additionally, all of the bonuses given at the start of the pandemic will also remain. This means that double XP and CP are here to stay.

In their official announcement, Gun Media had this to say about the server closures:

“The team at Gun want to thank each and every player and fan that has made Friday the 13th: The Game what it is today. We know this news is hard to hear, despite being inevitable. We appreciate each and every one of you.”

The game will still be available for purchase to anyone who is interested in trying it out. This means it will continue to use JasonKillsBugs.com as a troubleshooting resource and reporting center. So even though the main servers will be gone, Jason will live on for eternity through private servers. After all, he never seems to get tired of killing camp counselors.