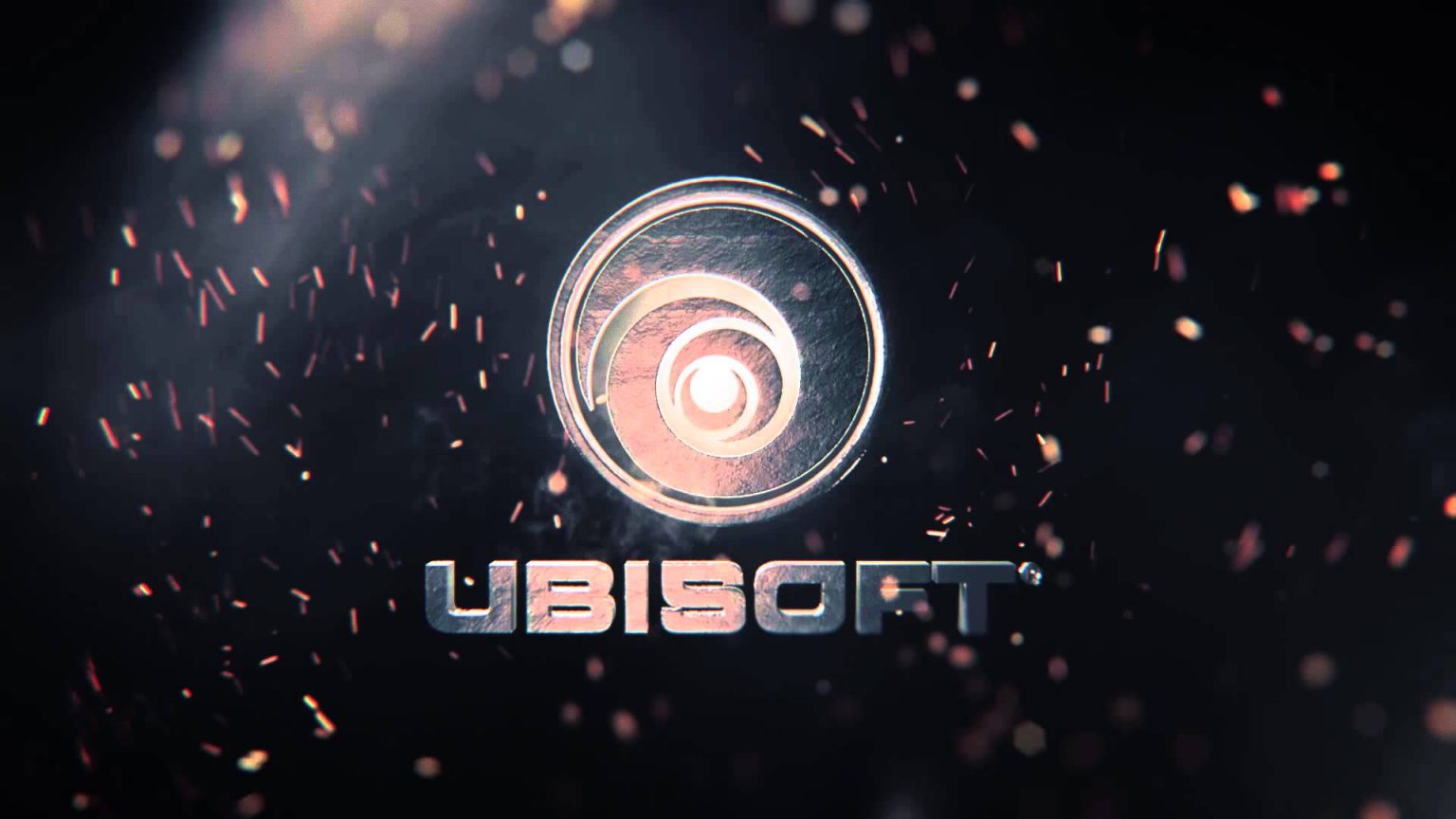 On Friday, Ubisoft released a list of 9 of its titles that they claim will not be backwards compatible with the PS5. Interestingly, the list is primarily made up of various Assassin’s Creed titles. No explanation for why these specific titles would not work on PS5 were given. However, it’s especially interesting when you consider that several of Ubisoft’s titles have cross-progression enabled. These include games such as “The Division 2,” “Just Dance 2021,” and “The Prince of Persia: The Sands of Time Remake.”

Now things are getting even more interesting for Ubisoft. Unexpectedly, the company deleted their list shortly after posting it. In a conversation with IGN, Ubisoft says it deleted the list due to the fact that “there may be inaccuracies.” Exactly what this means for their list is unclear. It’s possible that some or all of the titles they provided will be backwards compatible with the PS5 after all. At minimum, it would be nice to see all of the Assassin’s Creed titles be available for everyone.

So far, Ubisoft has yet to respond to anyone with clarification on the issue. In many ways, this situation resembles the recent blunder by CD Projekt Red. A member of the development team posted a Tweet about the game suffering from no further delays only one day before the game was delayed for three weeks. Clearly, the continuing pandemic is resulting in a lot of confusion and miscommunication for everyone.