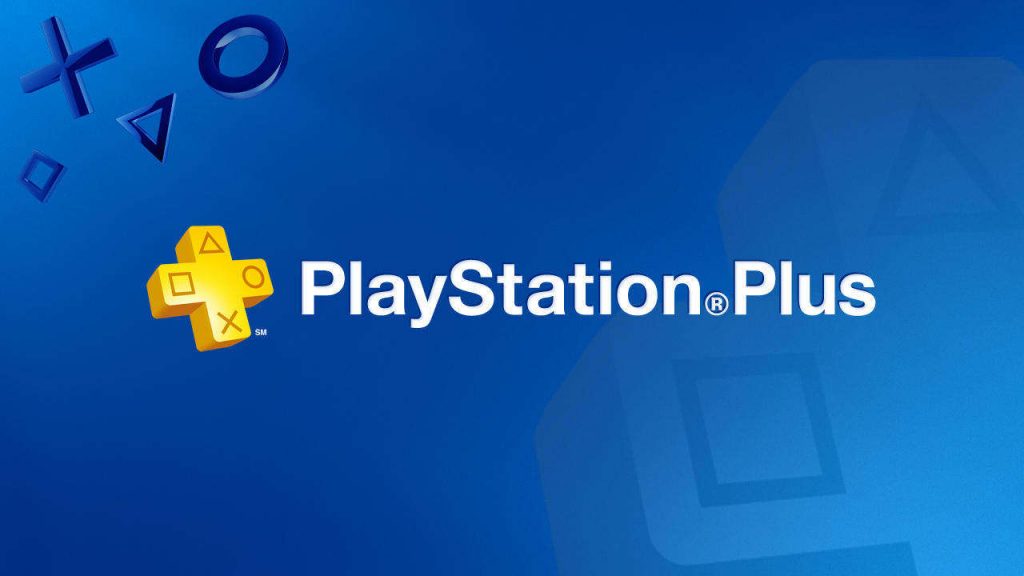 Sony Details How PlayStation Plus Collection Will Work for PS5

In a new blog post, Sony has revealed exactly how PlayStation Plus is making the leap to next gen. The service will launch alongside the new console and offer a plethora of PS4 titles for free. Of course, the service’s launch date varies somewhat depending on what region you are in. It will be available on November 12th for those in the US, Mexico, Australia, Japan, Canada, South Korea and New Zealand. Meanwhile, South Africa, Asia, South America, the Middle East and Europe will have to wait until November 19th.

Upon its launch, a ton of games will be available to PS Plus subscribers for free. These titles will remain accessible to players for as long as their subscription remains active. However, these games are available only to PS5 customers. The full list includes: