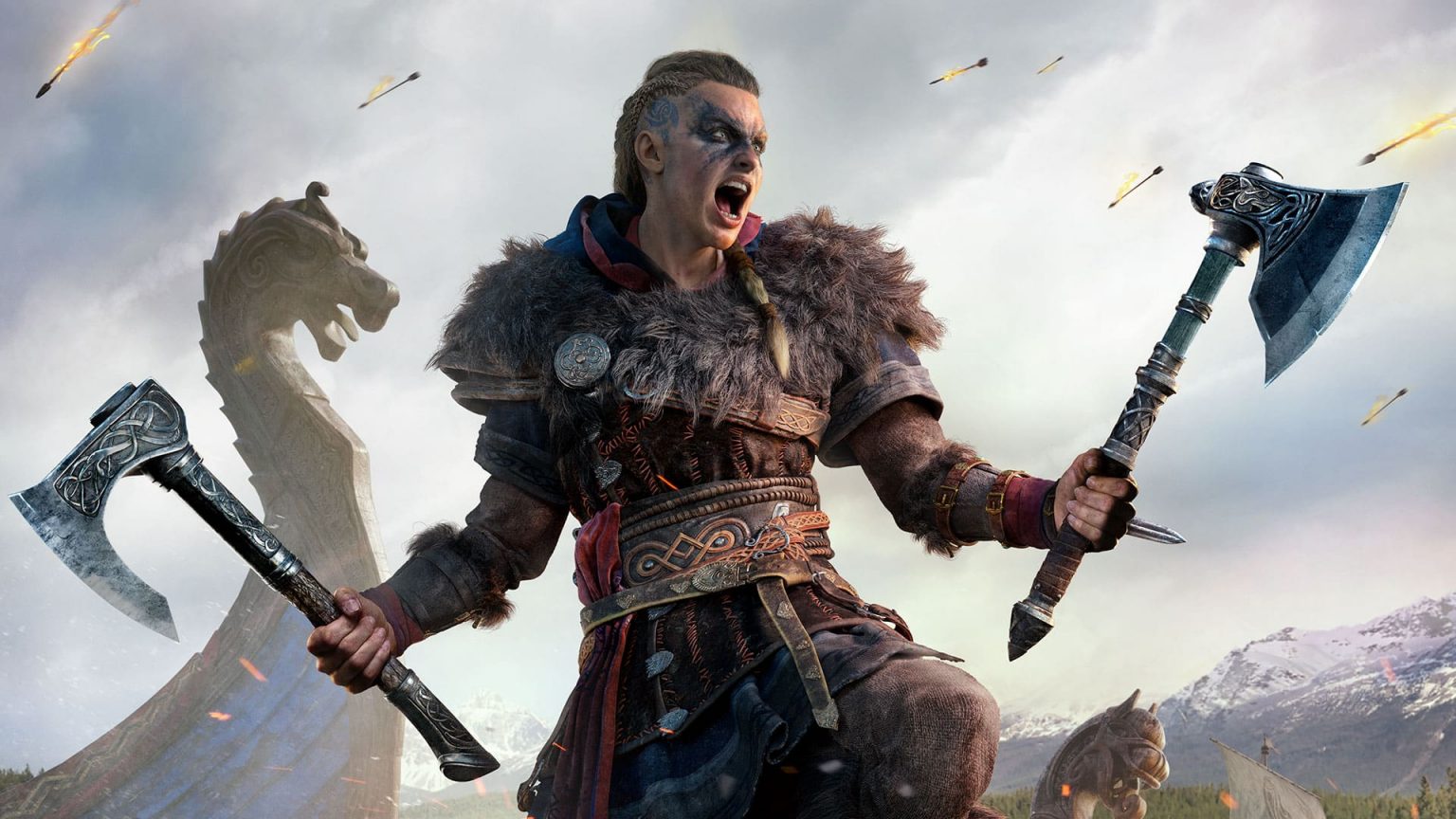 “Skyrim” and “God of War” Had a Baby- “Assassins Creed Valhalla”

I’m gonna kick this off by saying I absolutely love playing “Assassin’s Creed” titles, and have since the beginning of the franchise. While not all chapters in the saga are created equal, one can always count on Ubisoft to provide sweeping vistas and unique mechanics for keeping players interested. The newest installment, “Assassin’s Creed Valhalla,” just launched this week, and I’m already feeling nostalgic for the previously released title, Odyssey.

Yes, “Valhalla” really is like if “Skyrim” and “God of War” had a baby- an axe-wielding, mead-obsessed baby who’s going through a serious HISTORY’s “Vikings” phase. “You’re not my REAL shield maiden,” an angsty Eivor Wolf-Kissed yells when being sent back to the longhouse for not properly cleaving an enemy’s head in two. [I’m kidding- that moment totally doesn’t happen. So far.]

With several different levels of gameplay, difficulty and adult toggles (blood, dismemberment, and nudity)- this is sort of a chose your own Viking adventure game. That’s not even bringing into account the option of playing the entire game (after the flashback opening) as either a male or female Eivor, OR, letting the Animus choose which gender on a case-by-case memory basis. Oh, there’s also a slew of customizations for your character from the get go, including hair cut and color, and tattoos. And with a ton of achievements you can get from you just playing the game, you’re definitely not going to run out of things to do. Visit Avid Achievers to help grab all those trophies.

The “God of War” comparison mostly comes from the familiar game mechanics of using an axe (or whatever equipped weapon you happen to have) to smash clusters of glowing rocks strategically placed around in order to harvest ore. Obviously, there’s also the numerous similarities of binding various runes to your gear in order to buff stats and whatnot.

And also “Skyrim,” which seems like a no-brainer within about 20 minutes of play. Tell me you’re not expecting to run into a Khajiit after walking into a town with a pouch full of cloudberries, ok.

I won’t get into story, least you be spoiled, but you’ll no doubt want to rush through the long cut scenes in order to get to the exploration and actual game play, which, admittedly, I wish there was more of.

There are several packs you can purchase in the store in order to fill out your meager map (depending on the level you’ve got the game set), which would probably help, as the points of interest are difficult to navigate and make out. At least for me, in my first 10 hours of playing.

I’m certainly not saying I don’t like it, because I do- and I’m looking forward to logging more time with Eivor in the coming days. At least until my PS5 “Spider-Man: Miles Morales” shows up, and my kid takes over the tv for a week.

“Assassin’s Creed Valhalla” is currently available for download and purchase for your favorite system.

Keep an eye out for additional ‘review’ and reaction posts from us in the coming months.