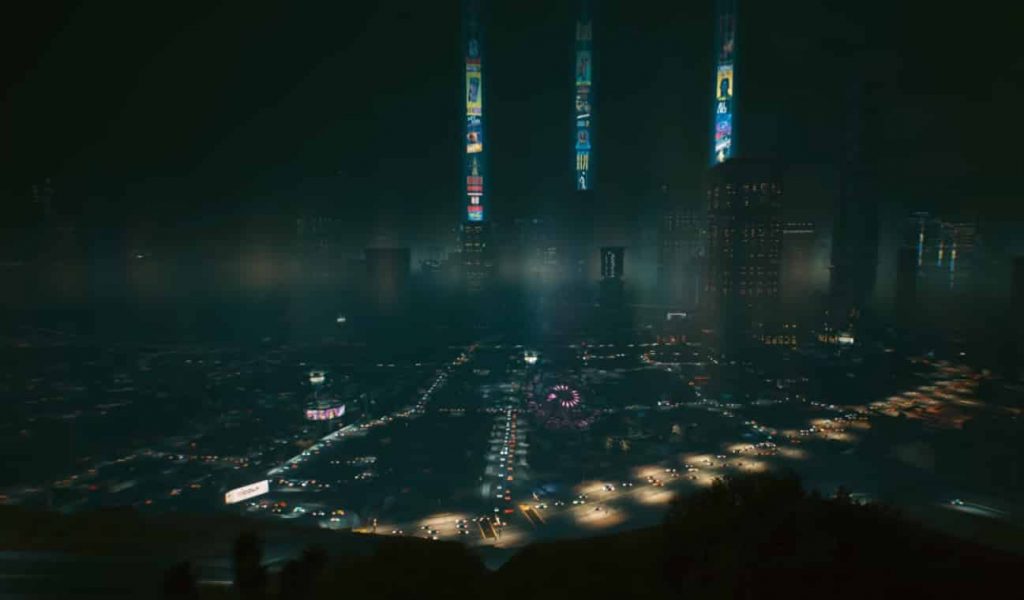 Following numerous previous delays, “Cyberpunk 2077” has once again been delayed. This time, the title has been pushed back three weeks and will release on December 10. It’s not the greatest news, but the delay shows CD Projekt Red’s committment to an amazing product at launch. However, a small section of the internet has decided to take this further delay as a personal affront. These jerks are sending death threats to the developer.

In a recent Tweet, RPG design lead Andrej Zawadzki responds to these threats. He acknowledges fans’ disappointment and frustration at this recent delay. However, he makes it very clear that these threats are unacceptable. It seems that most of this rage is directed towards a previous Tweet made by the “Cyberpunk 2077” Twitter account just one day before the delay announcement. Embarassingly, that Tweet promised no more delays for the title.

In response to Zawadzki’s Tweet, CD Projekt Red’s Fabian Mario Dohla took full responsibilty for that confirmation Tweet. He went on to explain that for legal reasons related to CDPR being a public company, not all employees know about a delay before it happens. So, it comes down to him sending out the Tweet with no idea that it would be contradicted the next day. He finished by saying, “I simply didn’t know. Apologies.”

Since then, CD Projeckt Red has went on to confirm that much of this delay has to do with making the title playable on PS4 and Xbox One. While the game is mostly ready for next gen consoles, the team is struggling to get it running smoothly on last gen. This delay will allow them to flesh out a day zero patch that will fix many of the game’s bugs and other issues.