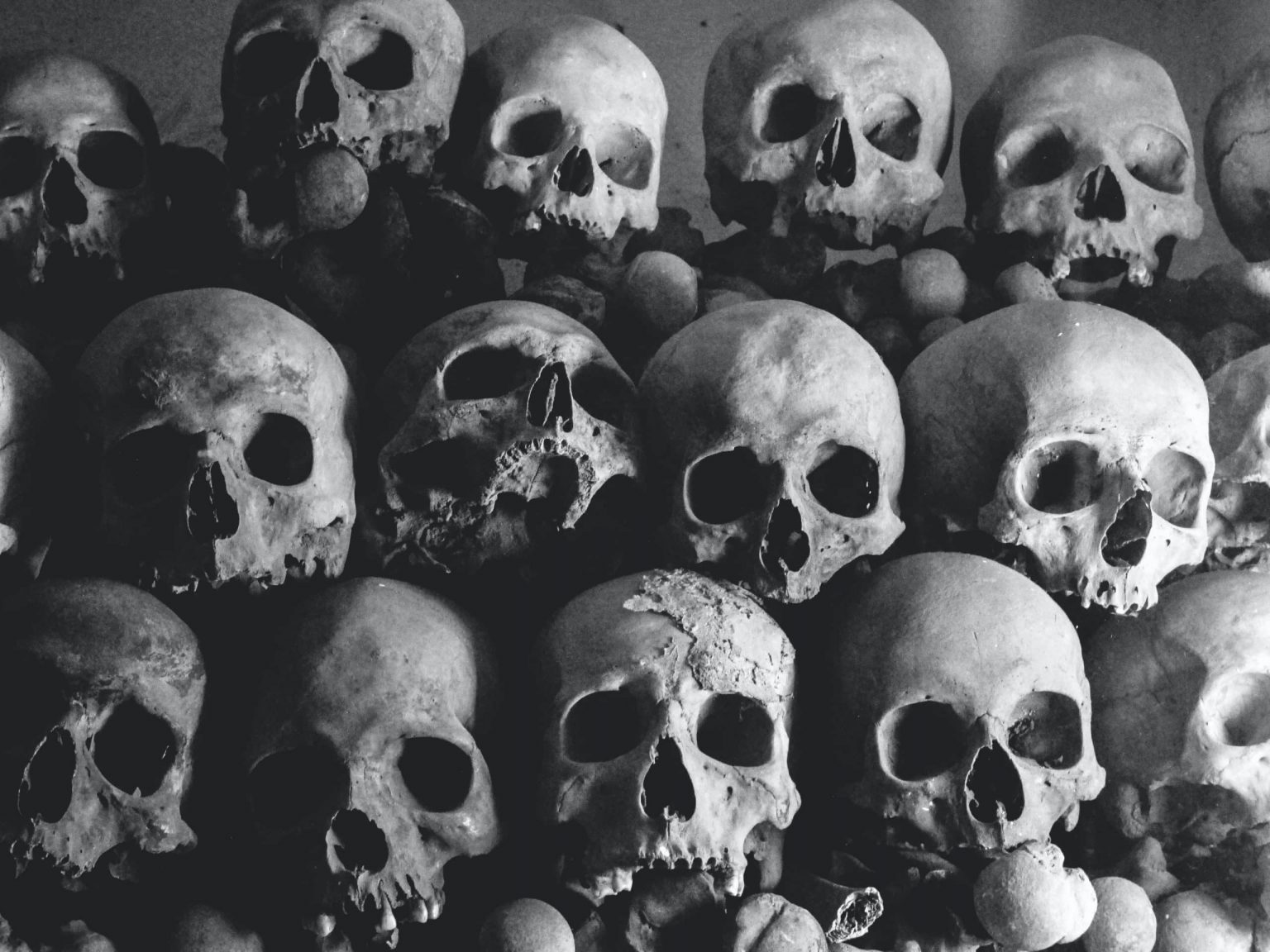 A skull that had been decorating a fireplace mantle in Tennessee has been linked to a missing person case. The person who found it had decided to take it home and decorate his fireplace by placing the skull in sunglasses. Usually when you would stumble upon human remains you would call the authorities so that they could excavate the body. But in this case he found it and had it on display for over a year before authorities were notified by someone who called in and alerted them to it.

The skull was found near the town of Gobey and put on the mantel — where it sat for more than a year with sunglasses on. When asked where the person had attained the skull they said they found it. They were taken to the area where it was found and unfortunately the search yielded no results. Of course given that it had been over a year odds are slim that the person who found it would remember the exact spot. Which is why when you find something like this the right thing to do is call authorities. They may never find the rest of the remains.

After testing they linked the skull to the remains of Junior Willie McCann. They said that he had been missing for eight years and foul play was suspected of another family member who at this point is also deceased.

Human Skull Discovered Sitting on Fireplace Mantle for Over a Year and Sporting Sunglasses Positively Identified as Man Missing in Morgan County Since 2012 – [Search for additional remains yielded no results.

The Morgan County Sheriff’s Office has been informed that a positive identification (through DNA testing performed by Knox County Regional Forensics Center and the UT Department of Anthropology) has been made of a human skull that was found allegedly in March of 2019 by an individual in the Gobey area of Morgan County. Someone subsequently placed the skull on a fireplace mantle where a pair of sunglasses were added. The skull remained there until the Sheriff’s Office was informed of its existence. The MCSO retrieved the skull and sent it for testing using DNA from family members of Junior Willie McCann who had been missing since September 2012. The DNA from the family members and the skull were a match.

An extensive search was made – at the time of the skull being taken ‘into custody’ by the MCSO, TDOC and others – of the area where the skull had been found (according to the man who supposedly found it). Speculation and rumor has been that Junior Willie McCann was possibly killed by a family member who is now deceased as well. Regardless, Morgan County Sheriff Wayne Potter has requested that anyone with information related to Junior Willie McGann or other persons who remain missing, please contact the Morgan County Sheriff’s Office at (423) 346-6262.