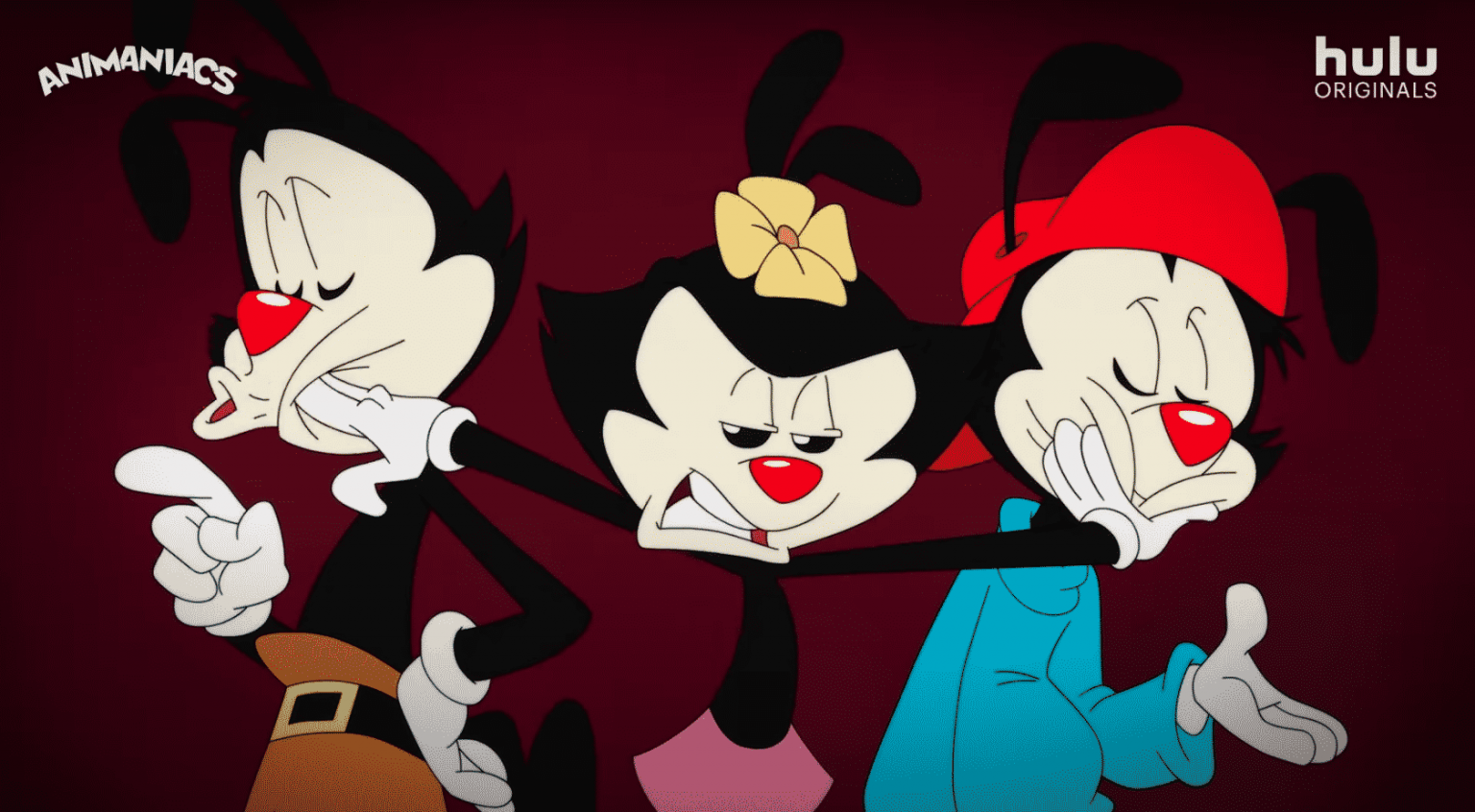 One of the series premieres we’re looking forward to the most this year is Hulu’s upcoming revival of 90’s animated series “Animaniacs.” The first tease for the show was absolutely perfect, blending the Warner brothers and sister into the world of “Jurassic Park,” and the new trailer is pretty great too.

Yes, the original voice cast is back, and so is executive producer Steven Spielberg.

They’re back! The Warner brothers, Yakko and Wakko, and the Warner sister Dot, have a great time wreaking havoc and mayhem in the lives of everyone they meet. After returning to their beloved home, the Warner Bros. water tower, the siblings waste no time in causing chaos and comic confusion as they run loose through the studio, turning the world into their personal playground. Joining Yakko, Wakko and Dot, fan-favorite characters Pinky and the Brain also return to continue their quest for world domination.

You can see the new trailer here.