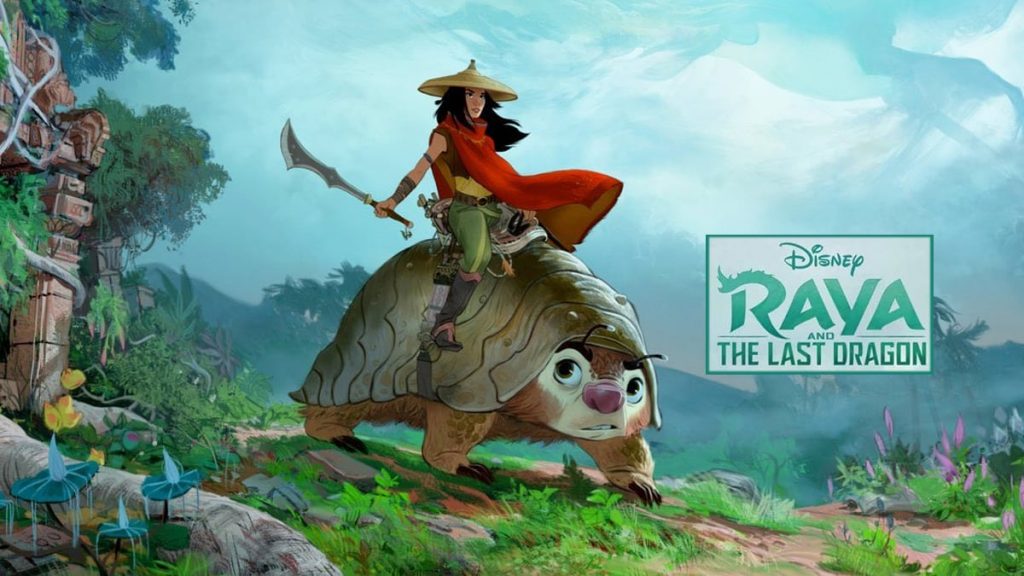 Disney Releases New Teaser for “Raya and the Last Dragon”

We know we keep saying it, but 2020 has been such a weird damn year, and we can’t wait for it to be over. Sure, most of the troubles and problems won’t be going away when January 1st rolls in, but from a purely psychological standpoint, it’ll help. A year without new theatrical film releases has been something we never thought we’d see in our lifetime, and every time a teaser or new trailer rolls out, it reminds us of what we’re missing.

That said, sometimes Disney knows we need a little joy in our mornings, so they release something like this teaser for their upcoming animated feature film, “Raya and the Last Dragon.”

In a land called Kumandra, split into five different regions, a warrior named Raya (voiced by Kelly Marie Tran) searches for the last dragon in the world- Sisu (voiced by Awkwafina).

Originally announced during D23 back in 2019, with Cassie Steele voicing Raya. Steele was recast, and Tran was brought in.

“When Last Jedi came out, I was so overwhelmed by emotion,” Tran told Entertainment Tonight. “I’m having a very similar experience with Raya and the Last Dragon… It’s such a beautiful movie. The writing’s incredible. I mean, obviously the animation is incredible. And the story itself I think is really, really powerful.”

If you think the teaser resembles a certain Nickelodeon cartoon *cough* “Avatar” *cough*- you’re not alone.