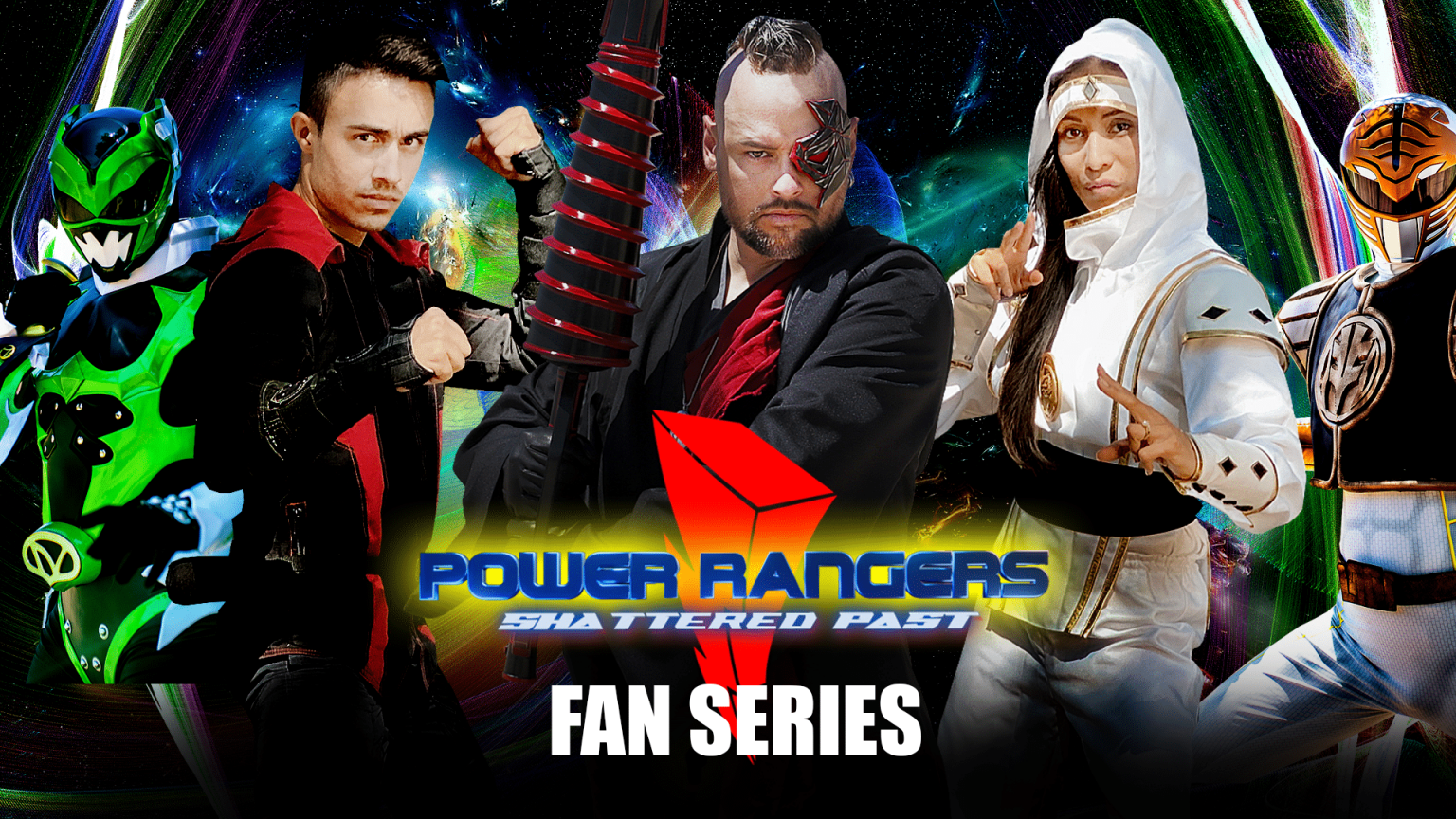 Crimson Vision Studios has officially bridged the “Power Rangers Multiverse” from the fan films to the long running fan-favorite tv show with “Power Rangers: Shattered Past.”

On top of featuring these real rangers, Crimson Vision has also made the connection to the fan favorite web series, “Power Rangers Unworthy;” even with an official crossover scene at the very end.

By bridging the “Shattered Past” timeline to the actual Power Rangers, the Crimson Vision team is one step closer to becoming canon; a dream of the series creator, Colin K. Bass.

Make sure you check out their latest episode and brand new Patreon! If  you want to help them decide which timeline to go to next, check out their patreon! By pledging, you get access to rewards like: Their prequel comic book, Shattered Past T-shirt, and most importantly…you’ll be able to vote to decide which season of Power Rangers the “Time Bros” visit next!