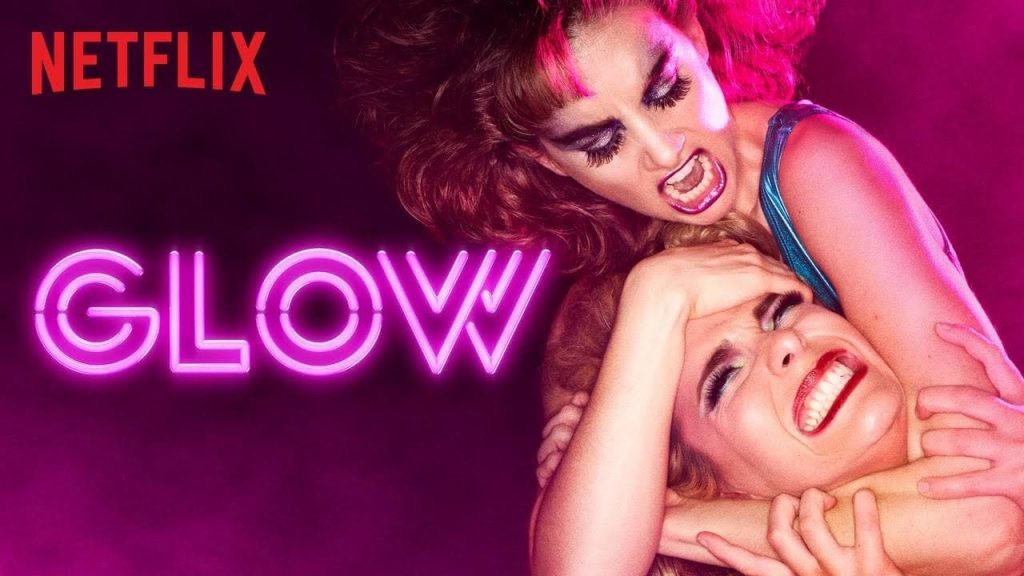 One of the shows I’ve been personally singing the praises of since it first hit Netflix back in June of 2017 isn’t getting it’s final ALREADY ORDERED season, and it’s criminally unfair.

“GLOW” is one of those special mixes of comedy, heartache, and brilliant performances from the ensemble cast, and now we’ll never know how it was going to end.

Netflix had already ordered the 4th season, which was intended to be the curtain call for the Gorgeous Ladies of Wrestling, but have reversed the decision.

This specifically comes from the fact that US studios, for the most part, remain shut down due to the ongoing worldwide pandemic. “GLOW” should have been in production right now for their finale, but obviously that isn’t the case. So, Netflix opted to outright tear down the ring.

In a statement via a spokesperson, Netflix said:

“We’ve made the difficult decision not to do a fourth season of ‘GLOW’ due to COVID, which makes shooting this physically intimate show with its large ensemble cast especially challenging. We are so grateful to creators Liz Flahive and Carly Mensch, Jenji Kohan and all the writers, cast and crew for sharing this story about the incredible women of ‘GLOW’ with us and the world.”

The stars were quick to offer their thoughts on the news.

I’m absolutely heartbroken by this decision. Maybe, eventually, we’ll get a script treatment released or something that’ll answer all the questions left by season 3’s finale.