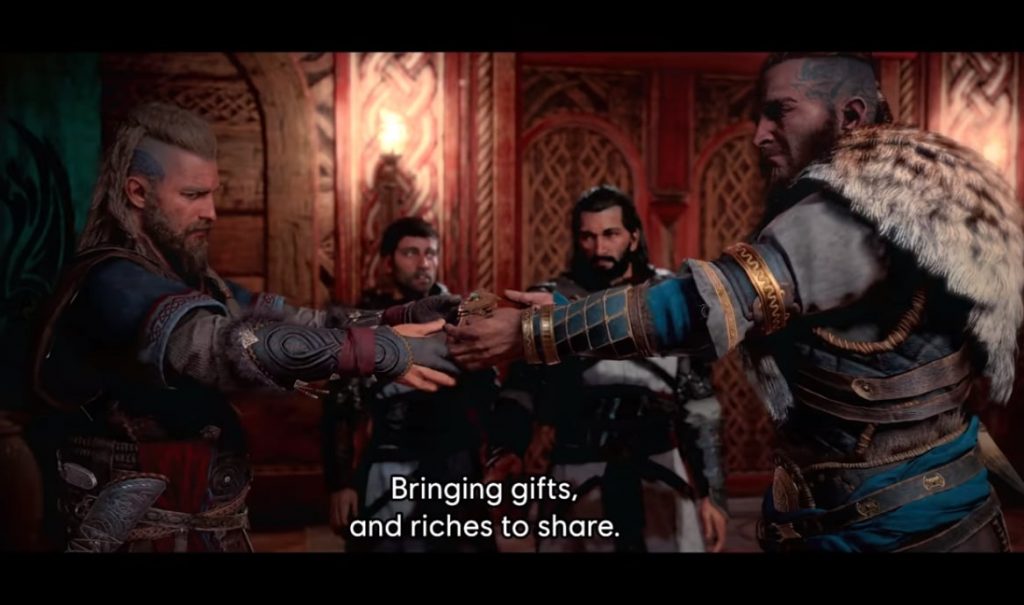 Creating a podcast is hard but there are ways to get started. This series focuses on Assassins Creed Valhalla, consists of five episodes that are all available to listen to right now. They are short and easy to digest episodes, running only about 16 minutes a piece. In this documentary series, comedians and historians come together to reconstruct various scenes from Scandinavian history. Each episode focuses on a different aspect of Viking life. You’ll learn about everything from the customs and beliefs of the Vikings to their clashes with Alfred the Great of England.

“At the time of the launch of Assassin’s Creed Valhalla, “Echoes of Valhalla” offers the first immersive historical documentary series in audio. Comedians, well-known experts and reconstructed scenes will bring to life the glorious eras of the people of the North, relating the story of the Viking as you have never heard before. In Assassin’s Creed Valhalla, become Eivor, a legendary Viking warrior raised on tales of battle and glory.”

This show is exclusive to Spotify, so you won’t be able to listen to it on any other podcast apps. Luckily, you would only need to borrow a friend’s Spotify account for a little over an hour. “Assassin’s Creed Valhalla” launches on November 10 and is available for PlayStation 4, PlayStation 5, Xbox One, Xbox Series X and PC.