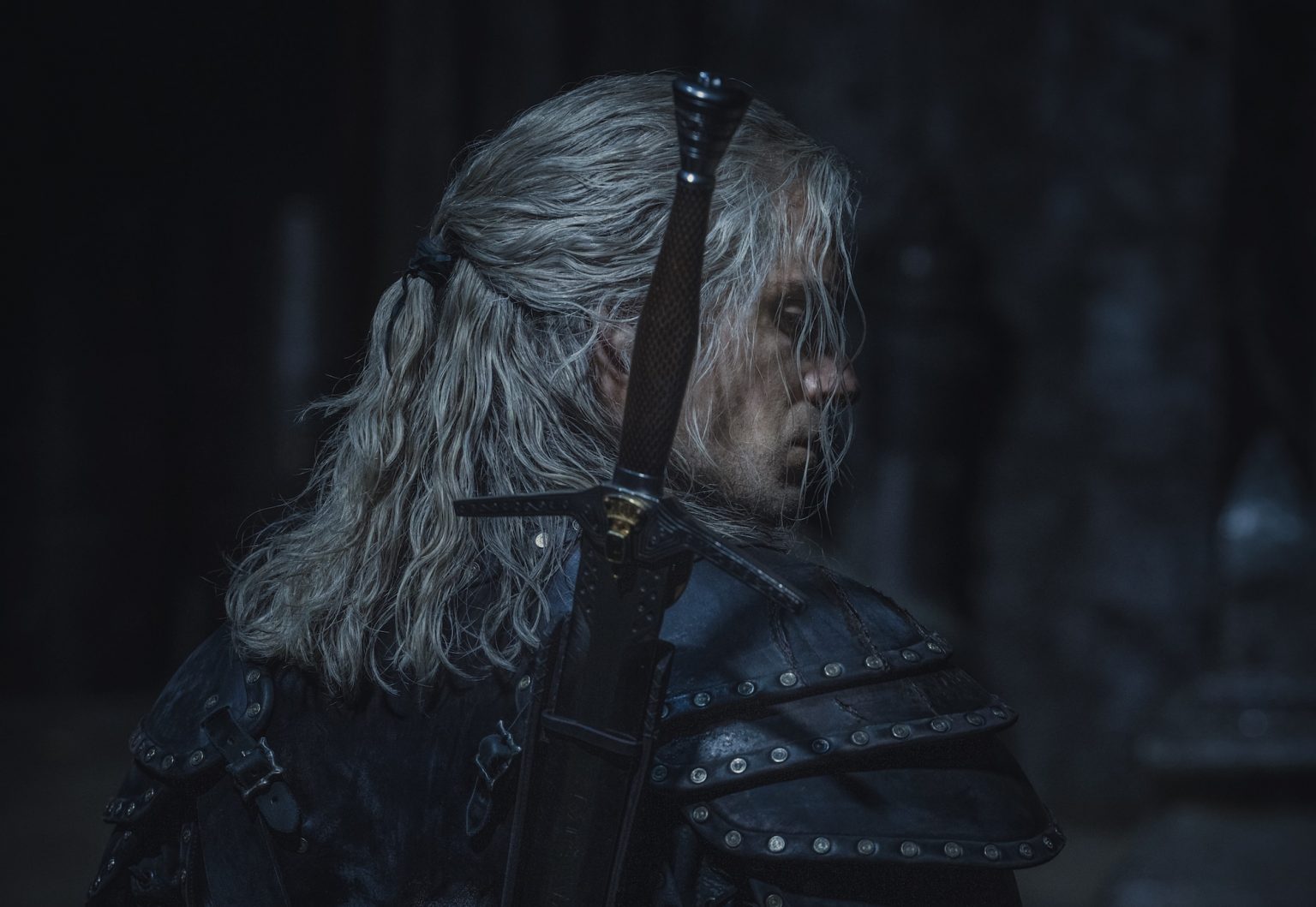 We are so pleased to share these first look images from Netflix for the highly anticipated second season of their high fantasy live-action series, “The Witcher.” Starring Henry Cavill, the show is based on both the original novels by Andrzej Sapkowski, and the subsequent video game series from CD Projekt Red.

Convinced Yennefer’s life was lost at the Battle of Sodden, Geralt of Rivia brings Princess Cirilla to the safest place he knows, his childhood home of Kaer Morhen. While the Continent’s kings, elves, humans and demons strive for supremacy outside its walls, he must protect the girl from something far more dangerous: the mysterious power she possesses inside.

But what lies ahead for Princess Cirilla (Freya Allan) and Yennefer of Vengerberg (Anya Chalotra) in Season 2? One must wait for what this week will bestow.

We’ll let you know what we hear about “The Witcher” and other Netflix series.