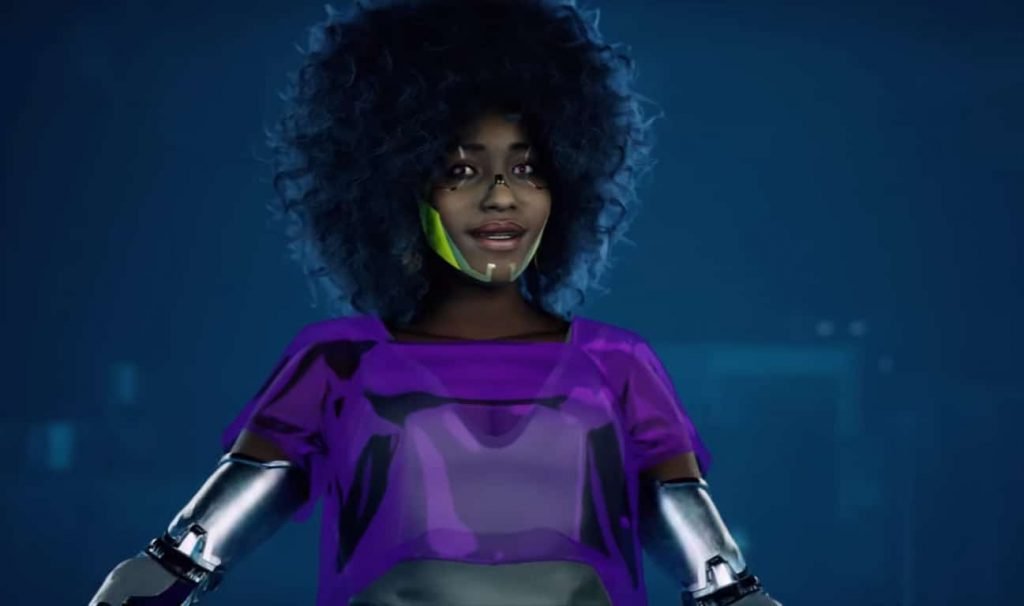 We are in the final stretch! In a Twitter announcement earlier today, the official “Cyberpunk 2077” account confirmed that the game has finally gone gold. This means the game is on track for its scheduled release on November 19.

What exactly does “going gold” mean though? Well, it essentially means that the game is complete enough that it is playable from start to finish. This does not mean development on the title is complete though. You can rest assured that the team at CD Projekt Red will spend the remaining time before launch fixing bugs, smoothing out glitches and making last minute alterations to the title. Going gold just means that the team can focus all of their energy on the quality of the game’s experience.

CD Projekt Red certainly has their work cut out for them putting this massive game together. While the game’s overall map is smaller than that of “The Witcher 3,” there are far more things occupying the space. Night City is full to the brim with unique NPCs, buildings to explore and even activities happening in the shadows of narrow alleyways. In their last Night City Wire livestream, the team even mentioned that they have been individually creating and adding pieces of trash to the game! It’s these little details that help to fully immerse a player in the bustling world of Night City.

“Cyberpunk 2077” launches on November 19 for PC, PlayStation 4, PlayStation 5, Xbox One, Xbox Series X and Xbox Series S. You can expect a main campaign slightly shorter than that of “Witcher 3.” However, there is tons of side content to add to your playtime. So get ready to wander the streets of Night City. Who knows just what you may discover.