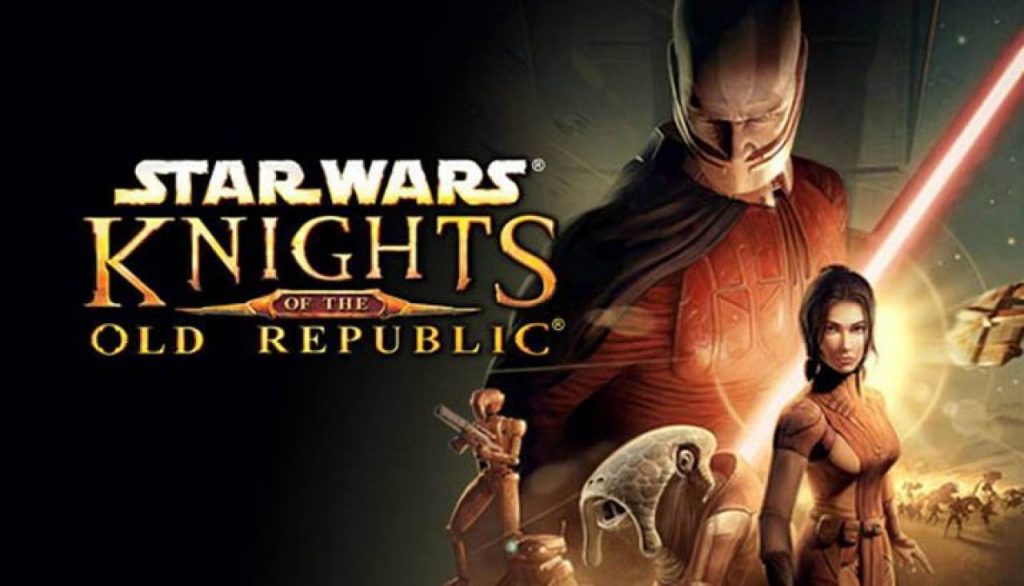 Rumors of a “Star Wars: Knights of the Old Republic” remake have been floating around the internet for years. Like many beloved games, every few years people begin to speculate whether it’s time for a remake to appear or not. Now, with next gen consoles fast approaching and the game’s 20th anniversary only a few years away (2023), fans are back at it again. However, this time they are actually going as far as to petition EA to remake the title.

The petition recenntly appeared on Change.org and asks EA to remake the Star Wars title for the modern era. In fact, the official request says this:

“Most of you already know of the story of Knights of the Old Republic, so it’s pretty unnecessary to go over it. You are here because you have played it, you know it’s story and would like to see it remade for it’s 20th anniversary. The same story, but built from the ground up using a modern game engine and graphics for the upcoming generation of consoles: Xbox Series X and PS5. And of course PC.

I can’t stress enough, don’t change the story, don’t take from the story either. As that will most likely upset and frustrate fans of the original. Please, leave the story as it is. Everything else though, can be built from the ground up. Game engines and graphics have came a long way since the early 2000’s. Knights of the Old Republic’s game engine was the Odyssey engine, since 2013 all games BioWare have developed are made on EA DICE’s Frostbite 3 engine. So imagine how a remake might look.”

So far, the petition has over 6,000 signatures. It is quickly approaching its first goal of 7,500 signatures. So far, EA has not revealed any plans to bring the game to next gen consoles. However, the massive success of their 2019 title “Star Wars: Jedi Fallen Order” could have the company thinking about reinvesting in single player Star Wars titles. “Star Wars: Knights of the Old Republic” sold over 3.2 million units and won 126 awards after its release in 2003. It’s a successful formula, but getting EA interested in the project once again is a feat all its own. Only time will tell if EA acknowledges these fans.